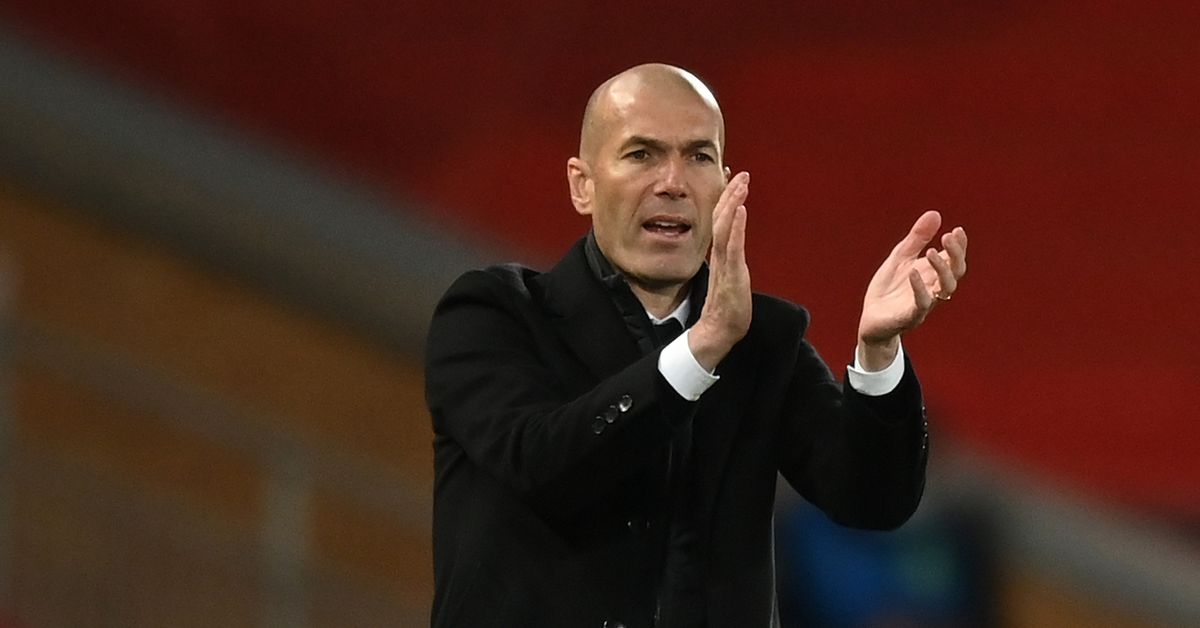 Logically, Zinedine Zidane was delighted with Real Madrid’s qualification to the Champions League semi-finals, having drawn 0-0 at Anfield to secure their 3-1 result in the first leg. In the second leg, Zidane said: “We knew how to suffer, but it’s normal in the quarter-finals. We controlled the game well. We were very strong and I am very happy for all the players. It’s a team that unites even more than usual when there is more difficulty than usual. We are happy to pass and now we have to rest. We haven’t won anything yet, but we are alive in both competitions. We can be proud of what we’re doing, but we have to go on and think about Sunday’s game.

Although Zidane warned of the team’s physical issues ahead of the game, he actually said they were fresher towards the end of this game compared to El Clásico. He said: “We finished this game much better than the one against Barcelona. It was a huge effort, but we can be very happy emotionally with how we came out of these games. It is normal to talk about physical effort, especially in this season. Everyone is focused on what we need to do for the rest of the season. Now we have to think about Sunday’s LaLiga game.

Asked about Fede Valverde and his right-back role, Zidane didn’t say much but replied: “I think he had a good game, even in a position where he didn’t play much. . He was the option for today.

Likewise, he praised Thibaut Courtois, saying: “What he’s doing is phenomenal and I’m happy for him. It is very important to have this solidity. He’s doing a good job.

Finally, Zidane was asked about Chelsea the semi-final opponent but was not thinking about it yet and said: “If you don’t mind, we’ll just take advantage today. We have a lot of league games going into this semi-final, but we know they’re a very good team.