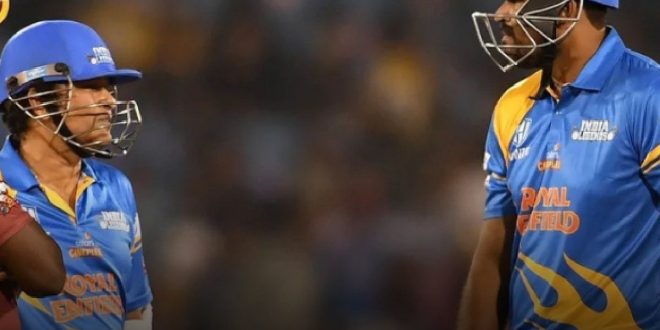 Cricketer Yusuf Pathan, who played for the road safety series with Master Blaster Sachin Tendulkar, has tested positive for Covid-19.

Yusuf Pathan is said to have mild symptoms and would be quarantined at home. “I tested positive for COVID-19 today with mild symptoms. After the confirmation, I quarantined myself at home and took all the necessary precautions and medication. I would ask those who have come in contact with me to get tested as soon as possible, ”Pathan wrote on Twitter.

It can be noted that Sachin Tendulkar is also in home isolation. Now that two players from the India Legends team have tested positive for COVID-19, it is likely that other players could also get tested. The matches were played in Raipur, with fans allowed to watch the action live.