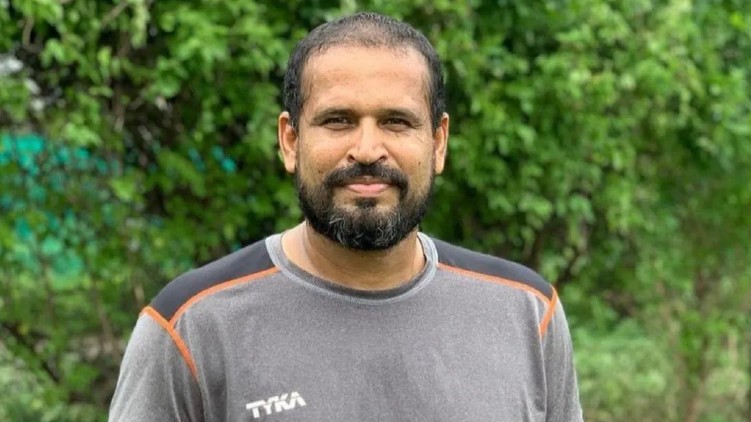 “I have a Kovid positive with mild symptoms. I quarantined myself after the disease was confirmed. Taking the necessary precautions. I urge everyone associated with me to take the test, “said Yusuf Pathan on his Twitter handle.