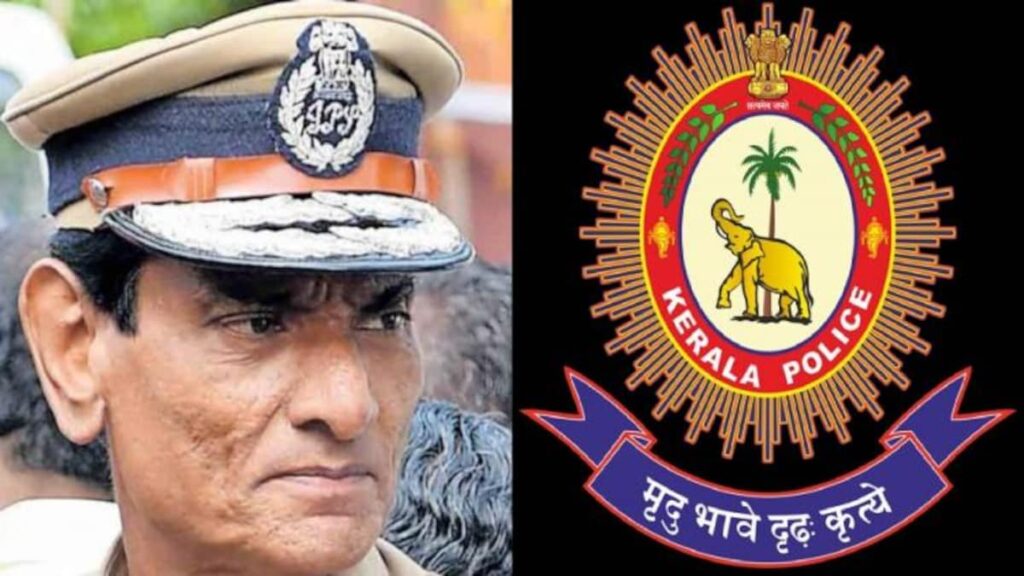 Y Anilkanth has been appointed as the state police chief. Former DGP Loknath Behra handed over the baton at a function held at the police headquarters. DGP Y Anil Kant is a 1988 batch IPS Kerala cadre officer. Anil Kant, a native of Delhi, is heading the Kerala Police after 33 years of service. Kalpetta started his service life as Additional SP. In the meantime he went to the Central Deputation but soon returned.

Subsequent appointments included appointments to key positions, including state crime records bureau chief, prison chief and transport commissioner. As Vigilance ADGP, he also held the additional post of Vigilance Director. Anil Kant also has the rare distinction of being jointly in charge of the southern and northern regions before consolidating the appointment of the ADGP in charge of law and order in the state. Despite being a junior in seniority among the names handed over by UPSC, the government is considering Anil Kant for the post of police chief because of his ability to hold key posts. Anil Kant was also in favor of not being involved in the controversy.

When Kant was the ADGP for the southern region, the government handed over the responsibility of overseeing the investigation of the solar case. As he will retire in January 2022, Anil Kant will be able to hold the post of Chief of Police for only seven months.