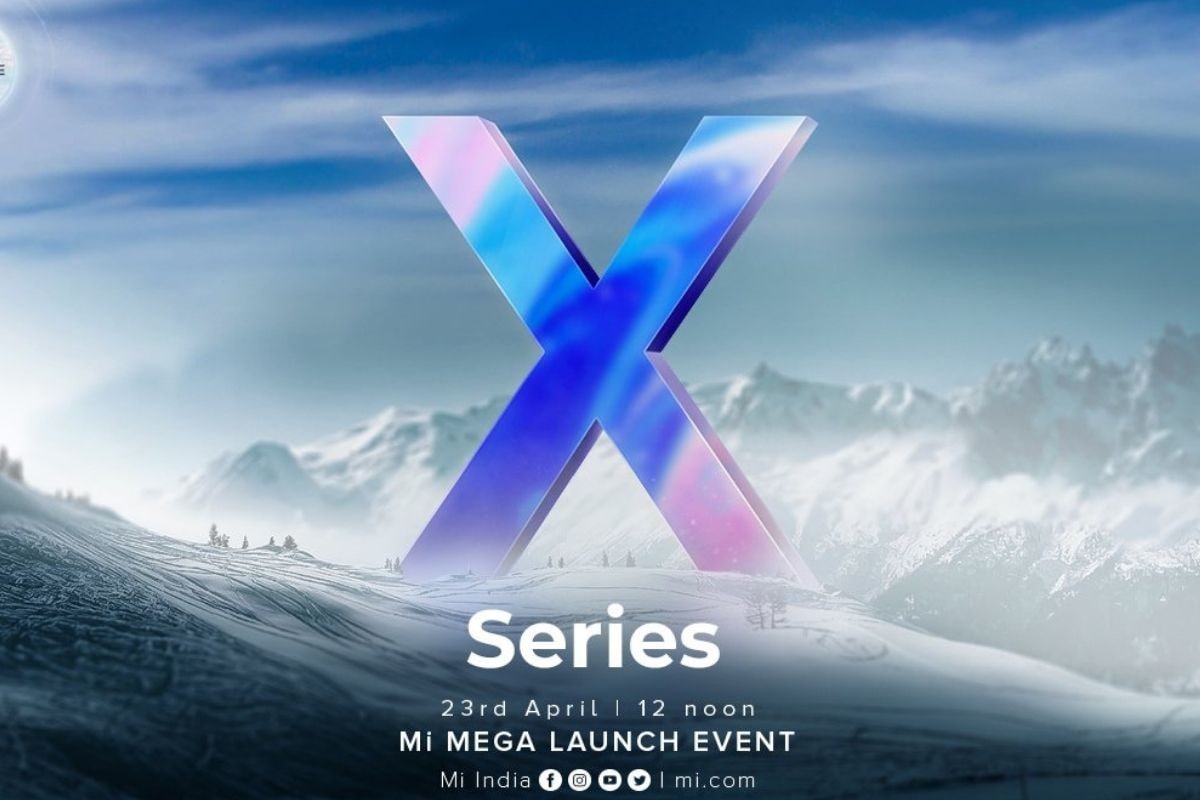 The Xiaomi Mi 11X series is set to debut in India on April 23 alongside the Mi 11 Ultra. Ahead of the official launch, one tipster shared the allegedly India-specific pricing of Mi 11X and Mi 11X Pro which are rumored to be renowned versions of Redmi K40 and Redmi K40 Pro Plus, respectively. According to tipster Debayan Roy aka @Gadgetsdata on Twitter, the Mi 11X and Mi 11X Pro will be available in two storage models. The price of the regular model would start at Rs 29,990 for the 8GB + 128GB base model and rise to Rs 31,990 for the 8GB RAM + 258GB option. The Mi 11X Pro would have the same storage options, at the price of Rs 36,990 and Rs 38,990. The alleged prices show that Xiaomi is hoping to take on OnePlus and Vivo with their latest OnePlus 9R and Vivo X60 series.

As mentioned, the new Mi 11X series is said to be a revamped version of the Redmi K40 series which is currently available in China. It looks like Xiaomi may not be launching the regular Mi 11 which debuted in China in December 2020. If the rumors are correct, we can expect the Mi 11X and Mi 11X Pro to have a 6.67-inch Full-HD + Super AMOLED display with 1300 nits peak brightness and 120Hz refresh rate. Both can also carry a 4250mAh battery that supports fast charging at 33W. For selfies and video calling, Xiaomi Mi 11X and Mi 11X Pro could both have a 20-megapixel selfie camera alongside a side-mounted fingerprint sensor, Wi-Fi 6, and an IR Blaster. As expected, the processor may come from Qualcomm (Snapdragon 888) which also powers Mi 11 Ultra.

For now, the vanilla Vivo X60 with the Snapdragon 870 is priced at Rs 37,990 in India, while the OnePlus 9R (with the same processor) costs Rs 39,999 for the 8GB RAM + 128GB storage option. will be interesting to see how Xiaomi will rate the next smartphones in the very competitive mid-budget segment.