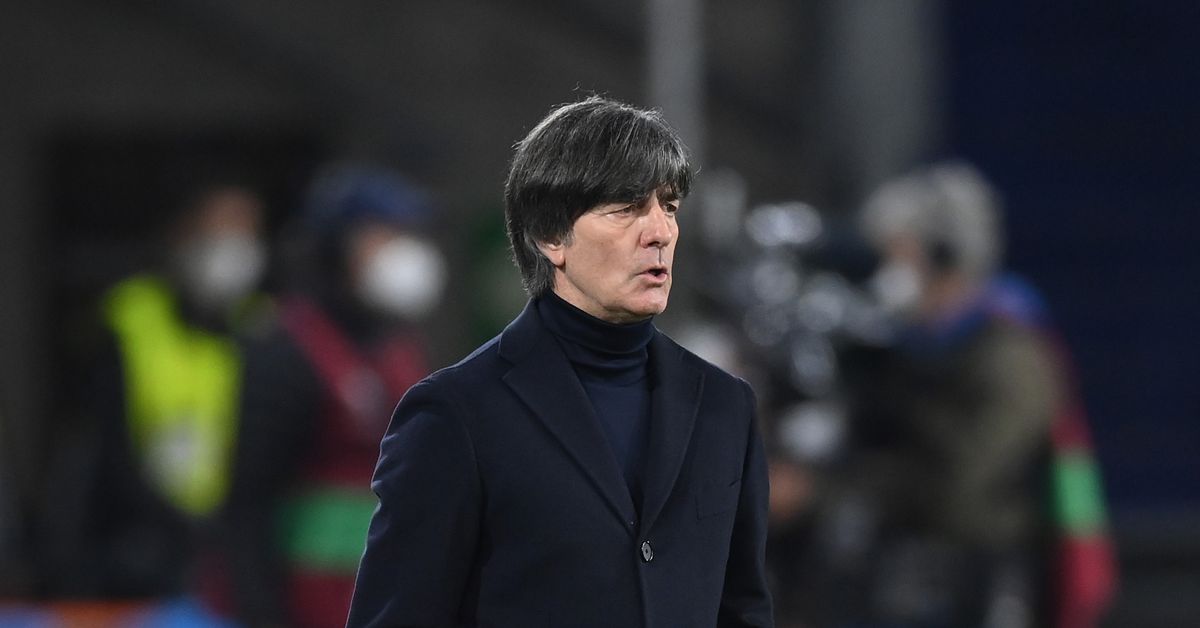 Barcelona legend Xavi has spoken about his former club and how he thinks Germany boss Joachim Low would suit the Catalan giants well.

Low confirmed earlier this month that he will be leaving his post with Die Mannschaft after the European Championship this summer.

The 61-year-old has been in his role for 15 years, winning the World Cup in 2014, and Xavi believes his German side look like Barcelona.

“He was a luxury trainer. He wants brilliant, attacking football, and he’s a world champion. Low helped Germany develop a different understanding of football which reminds me a lot of what I know about Spain and Barcelona.

“[He would be a good fit for Barcelona] because of his way of understanding the game and his personality.

There have been rumors recently that Low would take Spanish lessons and could end up in La Liga afterwards, although Ronald Koeman is currently expected to continue at Barcelona for another season.