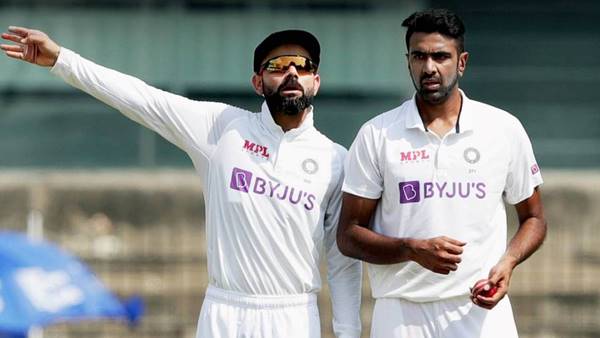 India senior all-rounder R Ashwin has made it clear that Kohli has not asked for three such matches now. ‘I heard a lot of people say that Kohli wanted at least three matches for the final. But that is not true. He said that if there were three matches, the teams would understand the situation and get a chance to come back. “There is no requirement for three matches in the final,” Ashwin said on his YouTube channel.

There was only one match in the final. New Zealand, who played two Tests against England, were able to adapt quickly. But the Indian players did not get a warm-up match after the quarantine. Also, the landing after the break affected the performance. The loss of the toss and the adverse weather conditions affected India’s performance.