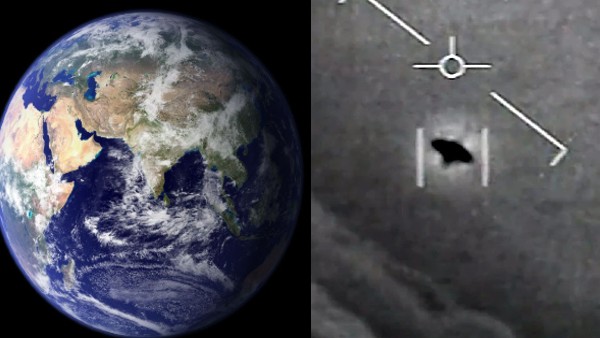 UFO Day was first observed in 2001. It was started to raise awareness about flying saucers. This day was started by a researcher named Haktan Akadogan. On this day, many people set aside time to find astronauts. This day was celebrated on June 24. It later officially became July 2nd. Some believe the flying saucer crashed in 1947 in Roswell, New Mexico. It was a July 2nd. That is why I chose UFO Day.

It is believed that India has always been one of the destinations for aliens and flying saucers. The first such incident took place in 1951. An object in the shape of a cigar was spotted near the Delhi Flying Club. It quickly disappeared into obscurity. That too was hiding in the clouds. Only one person first saw it. He made a noise and called the rest. Twenty people saw this flying saucer. It was three times faster than the British vampire jet.

It was in the 21st century that flying saucers aimed mostly at India. On October 17, 2017, an object moving rapidly through the sky was spotted in East Kolkata. It was also captured on a camera. There was a light in it. There were those who thought it was a comet. Hundreds of people came to see the flying saucer on the bypass. But it was later said that it was the planet Venus.

Since 2013, many incidents of flying saucers have been reported in India. It covers everything from Chennai to Lucknow. These were said to be bullet-shaped flying saucers. On August 4, 2013, Indian soldiers spotted a flying saucer in the Ladan Kher area at an outpost in Ladakh. Over the next seven months, the soldiers said, they saw flying saucers in the shape of glowing bullets at night. All this was seen on the border in Arunachal Pradesh.

The U.S. report is sure to excite those who want to know more about aliens and flying saucers. They have not ruled out the existence of aliens. But not fully accepted. NASA is also exploring ways to detect the sound of flying saucers. The technology for that will come out soon. At the same time, alien movies from Hollywood are influencing India as well. But the conclusion is that flying saucers and aliens are not what we see in it.