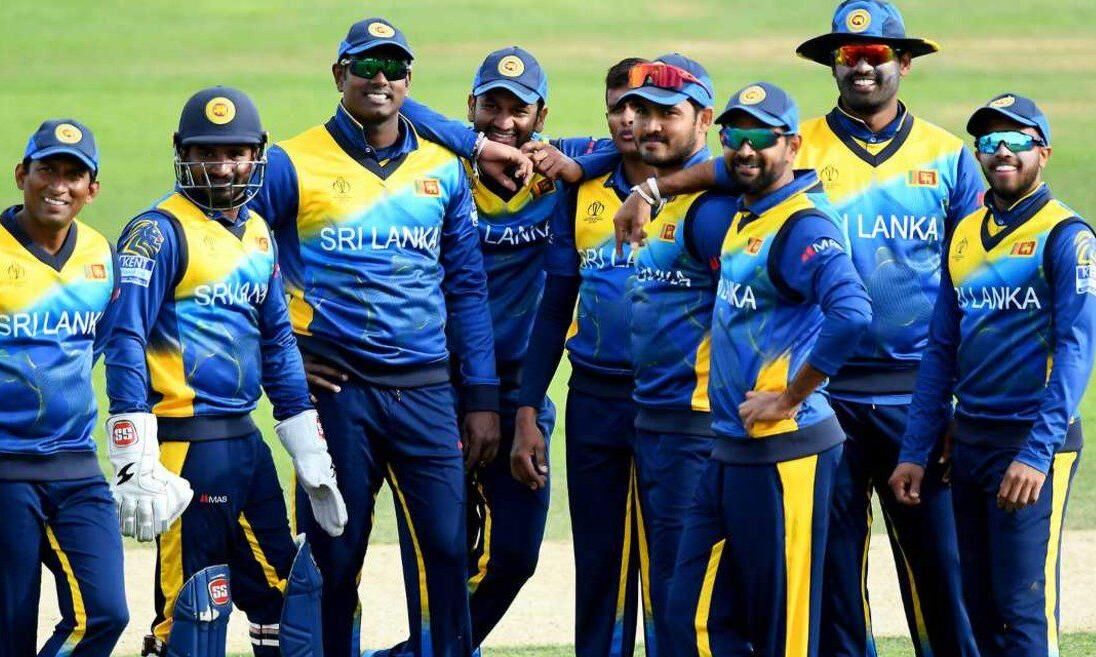 London: Sri Lanka, which has been performing poorly for the past few years, has set a new record of embarrassment. Sri Lanka set a record for most defeats in ODI history after losing to England on Thursday. With the 428th defeat, India overtook the previous record of 427.