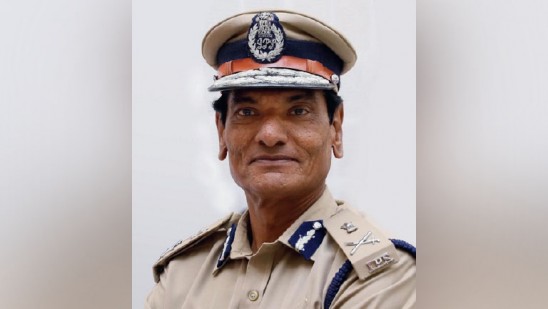 Anil Kant arrived at the police headquarters at 5 pm and laid a wreath at the Dheerasmriti Bhoomi in memory of the martyred police officers. He was then escorted by senior police officials to the state police chief’s office. After officially handing over the responsibilities, Loknath Behra bid farewell to his colleagues.

Apart from the police, Anil Kant has held all the important posts under the Home Department. He was also the Chief of Jail, Vigilance and Fire Force and the Director of Kerala Police Housing Construction Corporation CMD and SCRB. He has also served as Transport Commissioner and Additional Excise Commissioner.