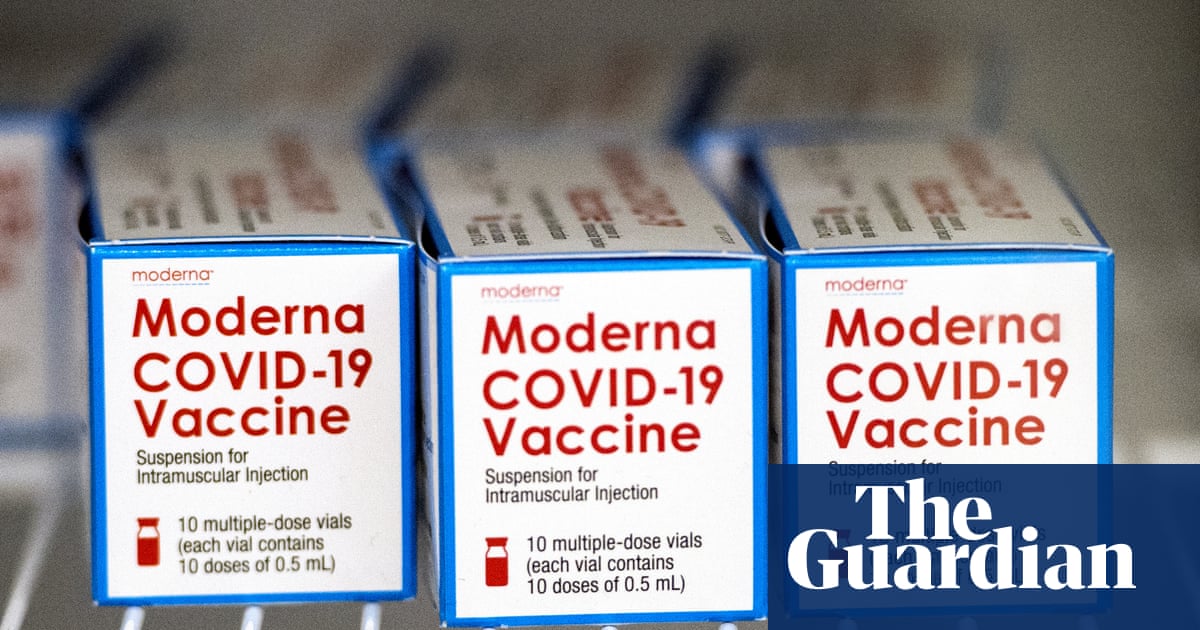 Police and U.S. federal officials are investigating after a Wisconsin health center said an employee admitted to deliberately wasting 500 doses of the coronavirus vaccine.

Aurora Medical Center in Grafton first reported that the Moderna vaccine doses were spoiled on Saturday, claiming that a staff member accidentally left them out of the refrigeration overnight.

On Wednesday, however, he said the doses appeared to have been deliberately spoiled.

Police in Grafton, about 20 miles north of Milwaukee, said the Department, the FBI, and the Food and Drug Administration were investigating the case.

Police said they were made aware of the alleged tampering on Wednesday evening, but no further information would be immediately disclosed. They declined to say whether any arrests had been made.

In a statement Wednesday evening, Aurora said the employee involved “admitted to intentionally removing the vaccine from the refrigeration.” Aurora said she fired the person in question and referred the case to authorities. The statement says nothing about a possible motive for the action.

“We continue to believe that vaccination is our way out of the pandemic. We are more than disappointed that this person’s actions are causing a delay of more than 500 people receiving their vaccine, ”the statement said.

The tampering will delay the inoculation of hundreds of people, Aurora Health officials said, in a state where 3,170 new cases were reported and 40 people died from Covid-19 on Wednesday, according to the Washington Post coronavirus tracker.

Leonard Peace, an FBI spokesman in Milwaukee, did not comment on the office’s involvement but said of the episode: “We are aware of it.

Launching an internal review on Monday, hospital officials said they were initially “led to believe” the incident was caused by “unintentional human error.”

The vials were withdrawn on Friday and most were thrown away on Saturday, with only a few still safe to administer, according to an earlier statement from the health system. Each vial contains enough for 10 vaccinations, but can be left at room temperature for only 12 hours.

Two days later, the employee admitted to “intentionally removing the vaccine from the refrigeration,” according to the hospital statement, The Washington Post reported.