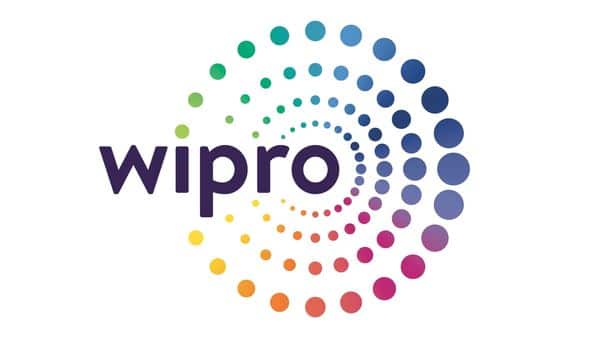 MUMBAI: Wipro Ltd has been among the most successful companies among Indian IT service providers. But it hasn’t had much to show in terms of the benefits from all of its mergers and acquisitions, with growth rates still far behind peers such as Tata Consultancy Services Ltd and Infosys Ltd. worth up to $ 1.45 billion. Wipro has announced that it will buy Capco, a banking and financial services consultancy, in an all-cash deal.

Given the turbulent history of past acquisitions, investors naturally greeted the news with coldness. Some analysts are also concerned about the valuation of the premium paid for Capco. Wipro shares were down about 3% at the time of writing.

“The key is execution and value extraction. Wipro’s acquisition performance over the past two decades has been below average. – Corresponding growth in each of the past 10 years, and has therefore slipped in the earnings rankings within the industry, ”national brokerage firm Nirmal Bang Securities Ltd said in a March 4 report.

Analysts at Jefferies India Pvt. Ltd note that ownership of the consulting firm had changed hands for a valuation of $ 795 million in 2017. “Since Capco’s revenue was flattened to $ 700 million in 2018-2020, an 80% premium over at its 2017 valuation looks rich, “they said in a statement. Note of March 4 to customers.

They added that to achieve a 15% return on capital employed, Wipro will need to complete 7-8 large deals with Capco’s top 30 clients, which implies a 25-30% success rate. “This is a great demand given that the supplier churn rate in the BFSI sector is limited.”

Nomura analysts said valuations of twice Capco’s sales appear to be higher for a consulting firm, compared to past acquisitions by IT service providers.

Banking and financial services account for around 30% of Wipro’s revenue, and at first glance, an acquisition in the space makes sense, as it can help create cross-selling opportunities, even among existing customers. But the high cost of acquisitions and the usual challenges of integrating large acquisitions can play a spoiling role in terms of generating decent returns.

In a conference call with analysts, the company’s management said it expects EBIT margins to be affected by 2% in fiscal 22 and this transaction will return earnings per share (EPS) accretive during fiscal year 24. Ebit is the abbreviation of earnings before interest and taxes.