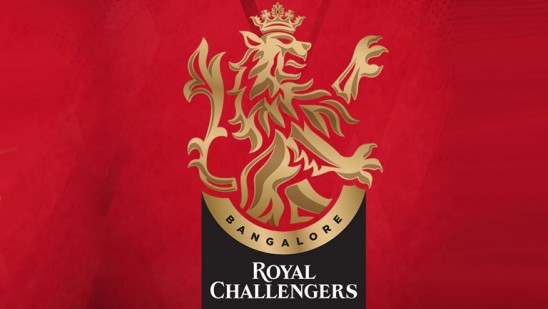 Chennai> Royal Challengers Bangalore can’t wait any longer. Despite coming up with a bunch of talents many times, Bangalore is disappointed that they have never won a title in the 13 – year history of the IPL. The team led by Virat Kohli has many players who can win any game on their own.

AB de Villiers and Glenn Maxwell, who amaze all the beauties of Twenty20 cricket on the field. The Bangalore team is rich. The progress was up to the eliminator last season. In the inaugural match at 9, the defending champions Mumbai Indians will face off.

Diversity is the strength of Bangalore. Players with limited overs. A team of experienced and young people who excelled in every field. Bangalore has a deep batting line-up. Kohli and Devdutt Padikkal will be the openers. Last season, Minnia Devdatta also had a brilliant performance in the domestic competitions. De Villiers is second.

New Zealand’s newcomer Finn Allen will also star this time. Maxwell is suitable for any role. Malayalee star Mohammad Azharuddin will also get a chance. It was the shooting performance for Kerala that brought the Kasargod man to the Bangalore line. Sachin Baby is also in the team. All-rounders Daniel Christian and Washington Sunder are also strong. Yusvendra Chahal and Adam Sampa are the best Twenty20 bowlers. Navdeep Saini and Mohammad Sihaj will join Jamieson and Richardson in the pace line-up.

It remains to be seen how brilliant the foreign pacers who are unfamiliar with playing in India will be. It will be a real test for Jamison, Richardson and Daniel Sams. Maxwell’s stability in the IPL is also a concern.