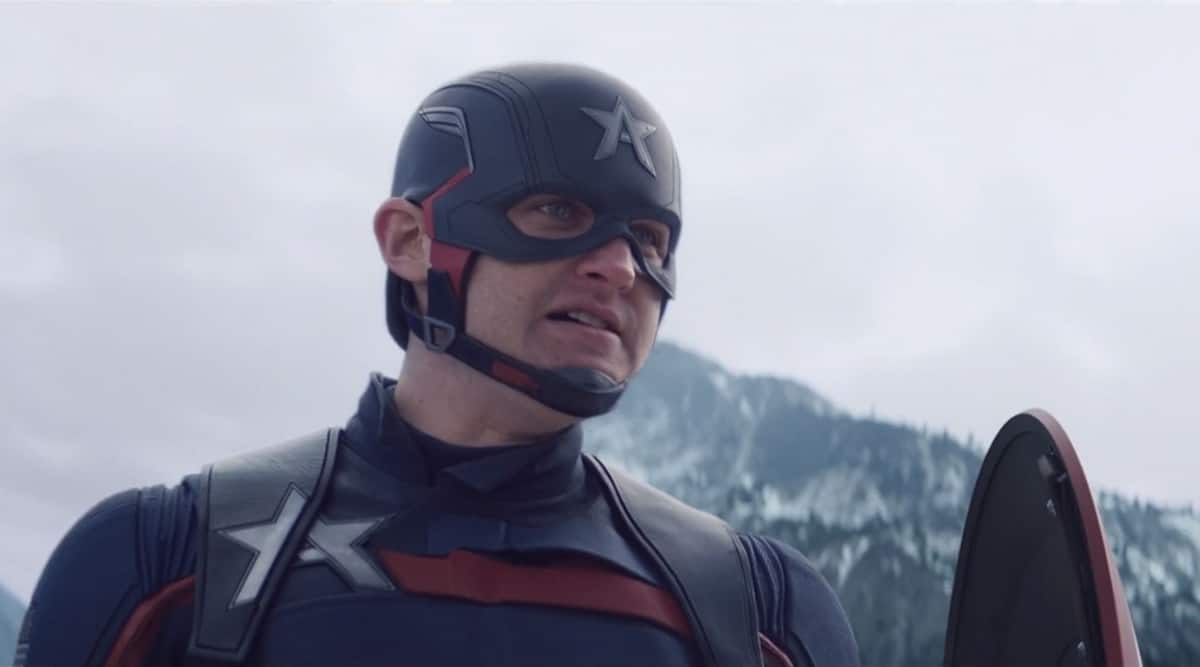 John Walker, the new Captain America in The Falcon and the Winter Soldier played by Wyatt Russell, has split the Marvel Cinematic Universe right in the middle.

Russell has an unenviable job of following Chris Evans’ career best turn. It doesn’t help that the actor’s first appearance as Cap was meant to evoke derision and loathing. His appearance has inspired many memes on social media.

While the first episode only showed a glimpse of the man, this one showed more details about his character. The second episode did a lot of humanizing a character that people, both inside the MCU and fans alike, see as an impostor of the real person and a usurper of the mantle of Captain America.

Steve Rogers retired as a superhero at the end of Avengers: Endgame, leaving the shield in the care of Sam Wilson. However, Sam chose to donate the shield to the Smithsonian Museum. And the US government decided to grant the Adamantium shield to Jon Walker, a soldier.

Since the MCU doesn’t always follow lore very faithfully, John Walker on the show will be quite different from the comic book version. In the comics, he’s been presented as Super-Patriot, the very antithesis of Captain America. Unlike Steve Rogers’ inclusive patriotism, Walker’s version of patriotism is extremist. And that’s why he often clashes with Steve. However, he is not an outright villain and is more of an antihero.

#TheFalconAndTheWinterSoldier the pain when I hear John Walker as Captain America and not Steve Rogers pic.twitter.com/bd26UtLrBm

me @ John Walker when he talks about Steve and gloats over his role as Captain America pic.twitter.com/z1SVb0F30v

Later, Walker also takes on the role of Captain America in the comics and then the US Agent.

In the show, however, despite the noise surrounding him and Bucky and Sam’s reservations about him, he appears to be a good guy. When Sam and Bucky refused to take down the Flag-Smashers together, he warned them not to interfere with his plans. So not a really good guy.

It feels like before the show ends, he and the Sam-Bucky duo will be at odds with each other.

Walker is a decorated soldier and has maximum physical strength and can use Cap’s shield very well. But he’s not a super-soldier and didn’t receive any special serum injections, which was evident when he clashed with the Flag-Smashers, who were injected with the serum.

It can’t be said whether John Walker is the next Cap in the MCU or not. Either way, we should see a lot more of it in the next few episodes.

The Falcon and the Winter Soldier is streaming on Disney + Hotstar Premium.