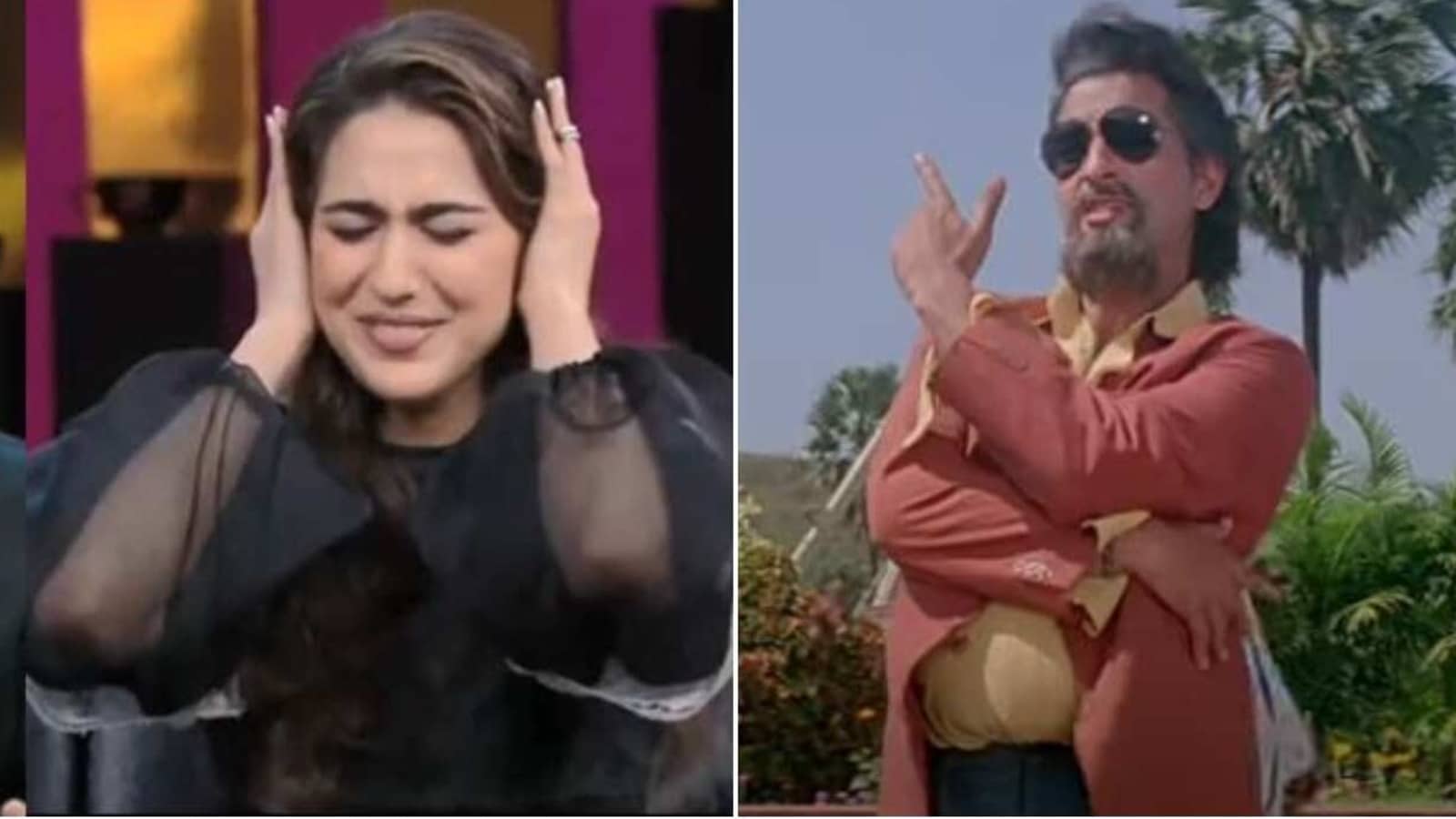 Sara Ali Khan made her debut on Koffee with Karan, where she was paired with her father, actor Saif Ali Khan. Fans got a glimpse of their relationship and learned new things about them.

One of them was the fact that Sara was very embarrassed by her father’s infamous “ Rat Song ” – a two-way issue from the 1994 film Yaar Gaddar, also starring Somy Ali and Mithun Chakraborty.

On Koffee with Karan in 2018, host Karan Johar asked Sara during the rapid fire to reveal her father’s movie that bothered her the most. She said, “I don’t know the movie, but he was doing a song, The Rat Song. Remember that?”

Saif rang, “His name is Yaar Gaddar. He went ‘mera chuha kaatega, kahaan hai teri billi (My rat is ready to bite, where is your cat)?” He continued, “Those two-way songs, man. Back in the day.” Karan’s jaw dropped and Sara said, “Yuck!”

It was not the first time that Saif spoke of the Rat Song. At a song launch event for his film Kaalakaandi in 2017, he said, “There was a song I composed called Rat Song. I was playing a dance choreographer. [and] actually dressed as a dance choreographer. A young man dressed like this a little bigger and older guy. I teach [an actress] various songs. “

He continued, “It was hot and I had this fake beard. And part of the lyrics to the song was ‘mera chuha tumko kaatega’. I think I had to take it off my pants.” He said the song wasn’t his idea. “Maybe there was a demand. Maybe one of your elders knows that, ”he joked.