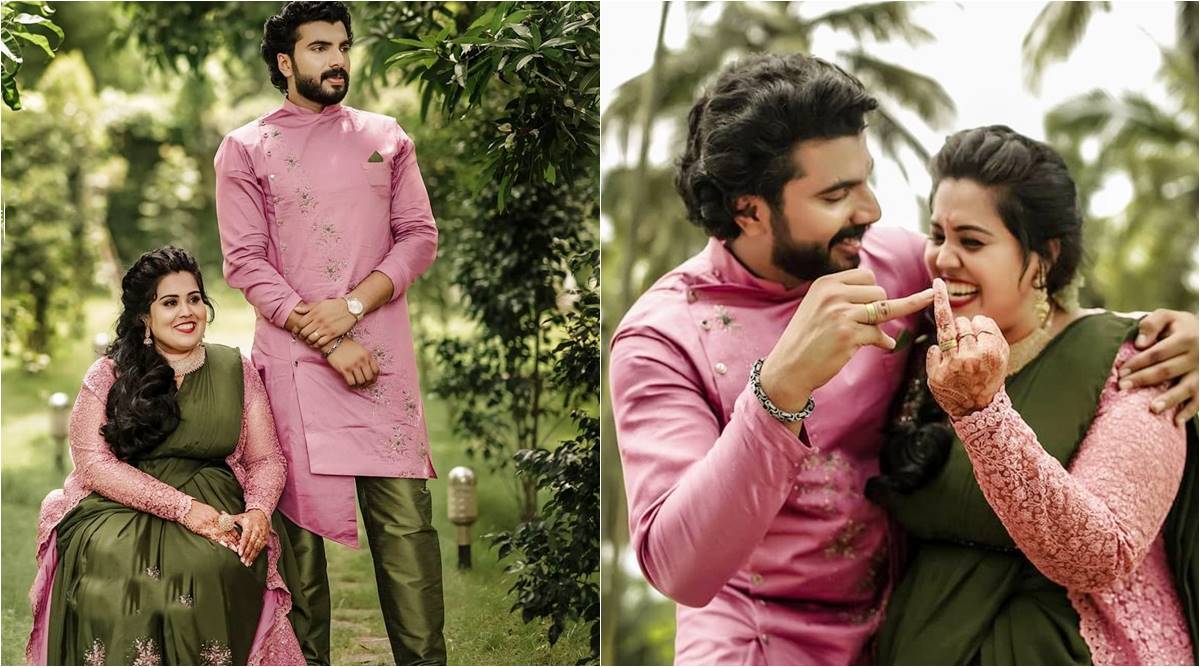 Anoop says that when Aishwarya told him about her at home, at first they did not trust her

The engagement pictures and videos of serial actor and Bigg Boss contestant Anoop Krishnan are filling up on social media. Anoop and Dr. Aishwarya Nair got engaged yesterday. The wedding is scheduled for next year.

Anoop talks about his love affair with Aishwarya in an interview with Vanitha Online. “I first met and met Aishwarya once when I was in Thiruvananthapuram. Aishwarya was practicing there then. That acquaintance slowly became friendly. They both liked it when they got to know each other better. Love is open at the end of 2019. I took the initiative for that, ”Anoop said in an interview.

Anoop says that when Aishwarya told him about her at home, at first they did not trust her. Although I have seen all my serials and programs, Aishwarya did not have any interest or admiration for me as an actor. Anoop said that is what attracted him.

‘Sita Kalyanam’ is one of the favorite series of miniscreen audiences. Anoop Krishnan played the lead role of Kalyan in this series which is telecast on Asianet. Anoop gets his chance from Bigg Boss Malayalam Season 3 while the serial is progressing with good audience support. Anoop was going to the Bigg Boss show after taking a break from the serial.