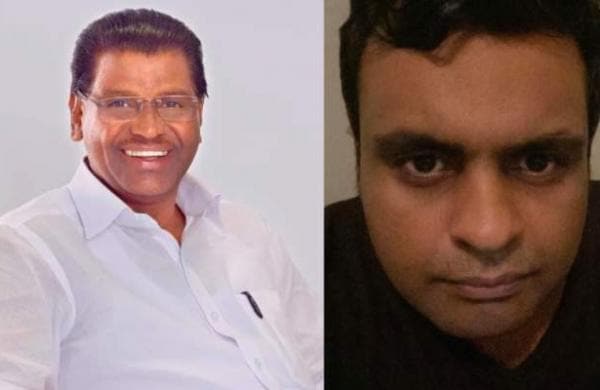 Thiruvananthapuram: His son Arjun Radhakrishnan responds to death threats against Thiruvanchoor Radhakrishnan MLA. Arjun said on Facebook that when he heard the contents of the letter, he thought it might be one of the accused in the TP Chandrasekharan murder case.

“I have heard that TP Chandrasekharan received such threatening letters at that time. Like him, we have no fear of death. God forbid, no one can stop it,” Arjun said. Arjun added that he is sure that his father will continue to take an honest stand and that he will have the full support of his family.

My father called me at 12 noon today. Before coming to Thiruvananthapuram and going back to Kottayam it is usual. The father who came to the assembly committee was supposed to be called to say he was going back.

But he told me over the phone, ‘Money, we have received a threatening letter. There is nothing to fear. But you have to be careful. Because the language of the letter is in Malabar style. ‘ And when my father told me the contents of the letter, I thought it might be one of the defendants in the TP case.

Whoever wrote the letter, if they read this post, I have only one thing to say to them. My father has been in the public service for more than five decades. He has always handled the responsibilities of his father, then and now, with honesty and sincerity. Failure to do so is tantamount to betraying the party and the people who gave him that task.

I have heard that TP Chandrasekharan also received such threatening letters at that time. Like him, we have no fear of death. No matter what God’s will is, no one can stop it. I am sure that my father will continue to be morally & legally honest. It will have our full support as a family.