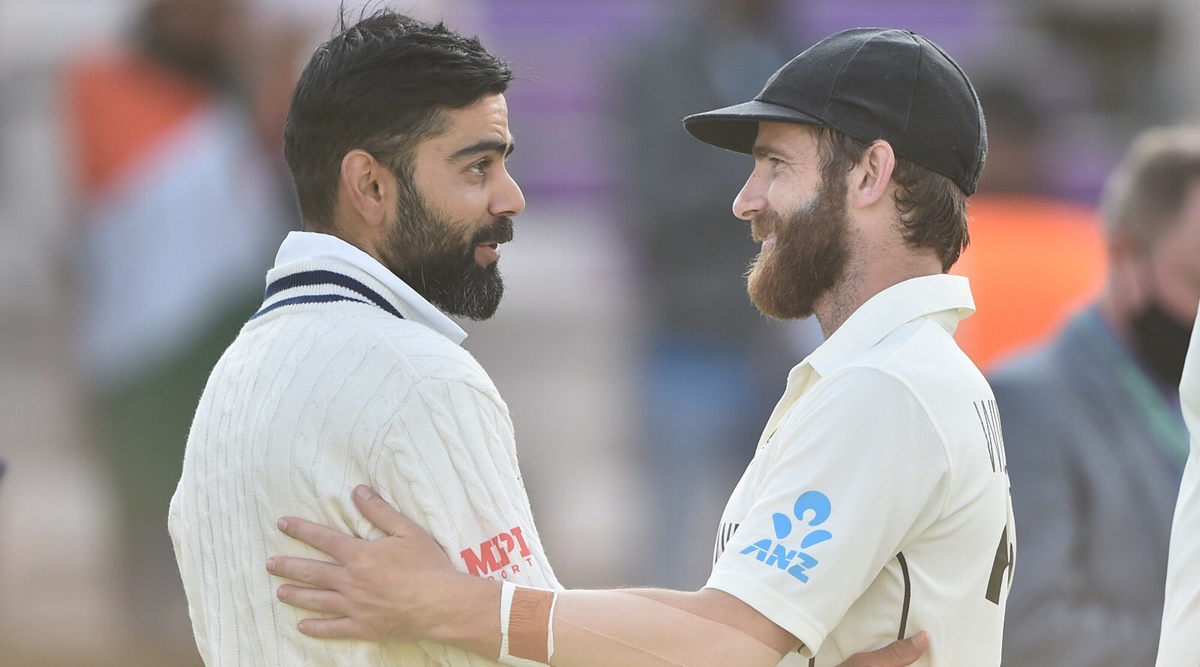 Kohli’s first words were congratulations to Williamson at the award ceremony of the Test Championship final.

Today’s epics have never been said to be more friendly than hostile. But Kane Williamson, the New Zealand captain, is quite different from the other three.

Williamson is calm on and off the field. No unnecessary aggression, no excitement. But this is the first time Williamson has won the World Test. The losers were Virat Kohli and his team.

Kohli’s first words were congratulations to Williamson at the award ceremony of the Test Championship final. Williamson has now revealed his friendship with Kohli. Kohli congratulated Williamson on his victory. The Kiwis captain also spoke about that moment.

“It simply came to our notice then. Virat and I have known each other for a long time. This is one of the positive aspects of cricket. Get to know players from different corners of the world and make friends. Spend time on the field with or without. Anything that can share common interests is something special, ”Williamson said.