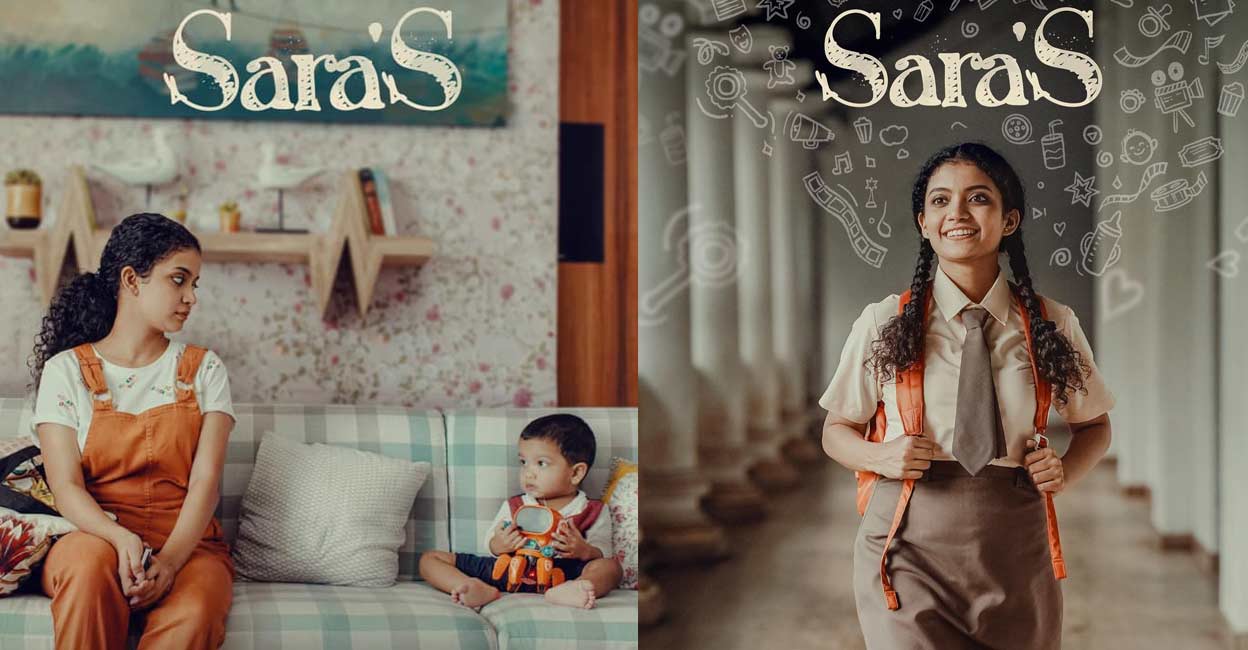 After Om Shanti Oshana and A Grandmother Gada, Jude arrives with another female-centric story. Saras tells the story of a girl who does not want to give birth. The girl who wants to become a director. The story revolves around her first film.

Manu Manjit’s lyrics have been composed by Shaan Rahman. Vineeth Sreenivasan and his wife Divya are singing together for the first time in the film. The film features around junior artists from around Kochi Metro, Lulu Mall and Vagamon. The shoot of the film was fully prepared by Kovid security.

Producer Santha Murali, who has presented many hits in Malayalam including Classmate, and P.K. The film is being produced by Muraleedharan. The story is by Akshay Harish and the camera is by Nimish Ravi. The production design is by Mohandas, who is notable for his films like Lucifer and Maamangkam. Editing by Riyaz Badar, Costume Design by Sameera Saneesh, Makeup by Ronakse Xavier. Sound Mixing by Dan Jose, Project Designer Binu Murali, Production Controller Sajeev Arjunan, Finance Controller Bibin Xavier, Chief Associate Director P. Athira Diljith, Stills Suhaib, Design 24 AM, Publicity Design – Aesthetic Kunjamma, Tony John.