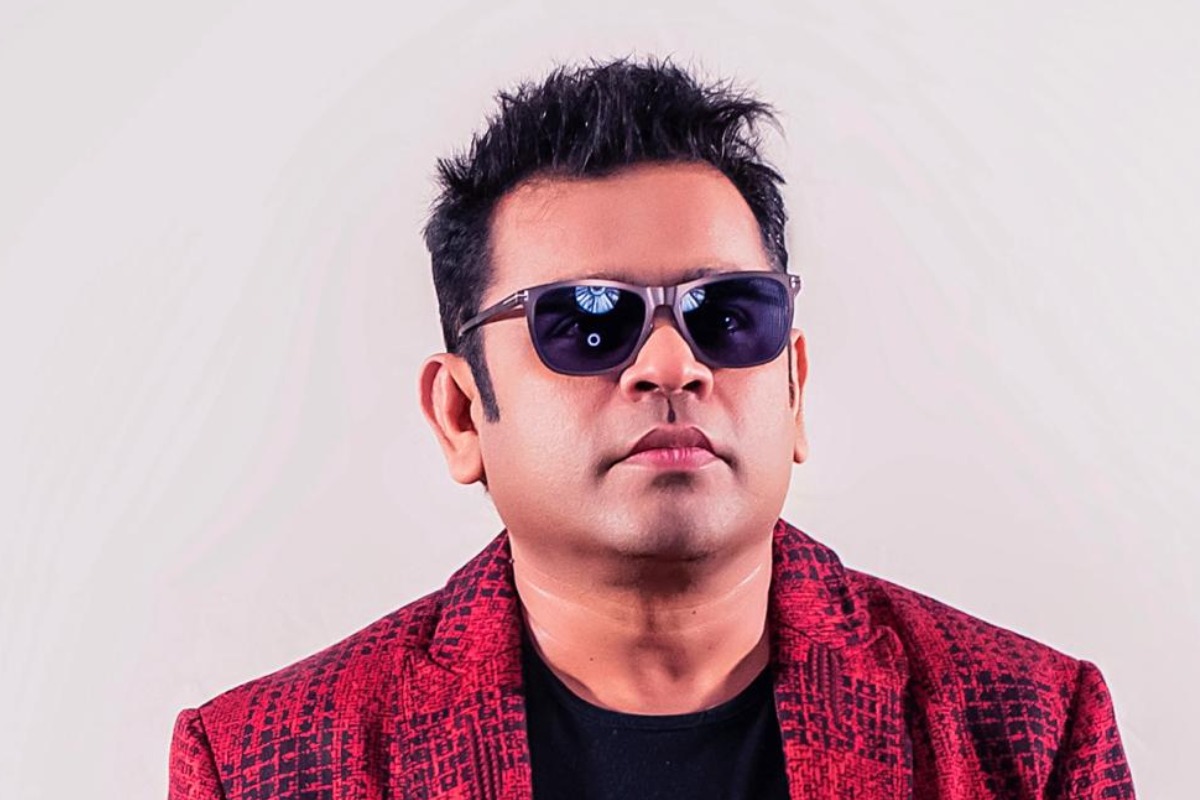 The incident happened in Chennai during the launch of ’99 Songs’, a multilingual film, which marks AR Rahman’s debut as a producer and co-writer.

Academy and Grammy Award-winning music composer AR Rahman is generally known to fans as someone who refrains from commenting on issues or playing pranks. Recently he surprised everyone by mocking the anchor at the launch event of 99 songs to speak in Hindi. 99 songs marks Rahman’s debut as a producer and co-writer. Rahman was addressing the media with the film’s male lead role Ehan Bhat at a press conference held in Chennai recently.

After speaking to Rahman in Tamil, the anchor switched to Hindi to welcome Ehan. “Hand aapka hardik swagat karti hoon (I welcome you), ”she said. Shortly after starting to speak Hindi, a shocked Rahman asked “Hindi?” and left the stage laughing. The composer later clarified the tune, making it clear that he only didn’t care about the anchor and hadn’t been serious.

It should be noted that several Tamil celebrities such as Suriya, Kamal Haasan, among others, have questioned the imposition of Hindi in non-Hindi speaking states, and in particular in Tamil Nadu.

Although Rahman later laughed at it, many netizens said they understood why the composer wanted to make a point at the event. One comment read: “There is no national language in India, but people don’t even try to engage in learning and respecting other languages. If you want respect for Tamilians, try to learn a bit about their language and culture as well. “

Meanwhile, 99 songs, a multilingual film, is preparing for a theatrical release on April 16. The film stars actors Ehan Bhat and Edilsy Vargas in the lead roles, both of whom are making their acting debuts with the company.. 99 songs also marks the directorial debut of Vishwesh Krishnamoorthy. Rahman scored over 14 songs for the film.