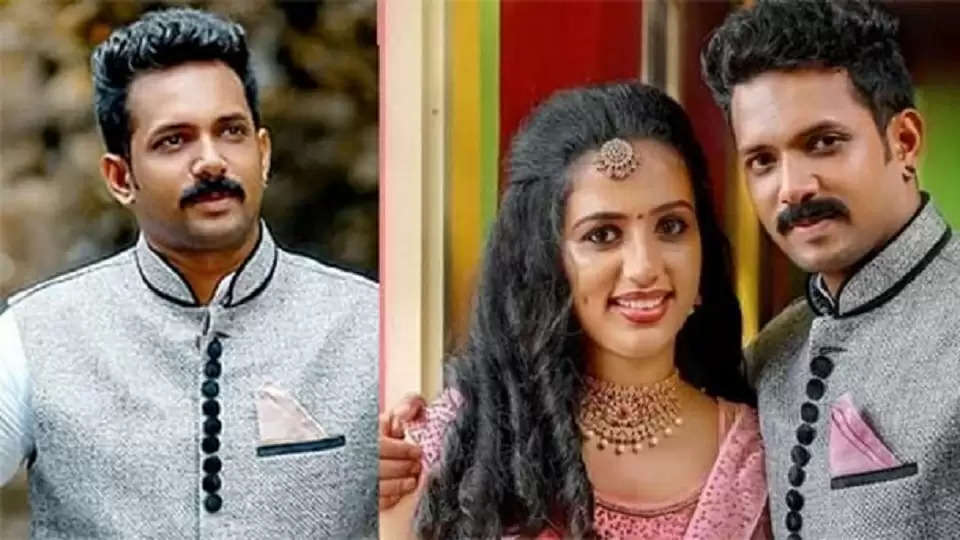 Kollam: A young woman named Vismaya commits suicide at her husband’s house in Sastham Kotta. Her husband Kiran Kumari, who was arrested in the incident, was remanded in custody for two weeks. Done. Remanded by First Class Magistrate Court in Sastham Kotta Judiciary. . The defendant will be transferred to the courtroom.

He had told the police that he had beaten Vismaya before and that the pictures sent by Vismaya showed the marks of the previous beating.

Monday morning was a struggle with amazement. Vismaya said she wanted to go home after the fight. The issue was later resolved with the intervention of the parents. Kirankumar told the police that Vismaya committed suicide after this. The surprise of going to the toilet after the fight did not come out even after a long time.

Kiran testified that her wife did not come out after 20 minutes, so she knocked on the door and found herself dead.