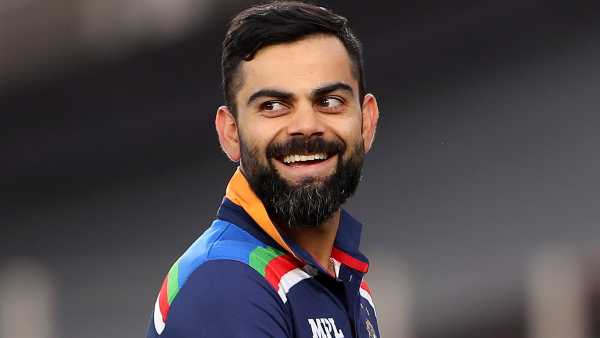 Kohli is in fourth place with 762 rating points. Rahul is just behind with 743 points. No change in the first three ranks. Despite not performing as well as expected in the series against India, England’s David Malan remains at number one. He has 892 rating points. Australian skipper Aaron Finch (830) and Pakistan captain Babur Assam (801) are in second and third place respectively.

Apart from Kohli and Rahul, there is no other Indian batsman in the top 10. Apart from India, two players each from Australia and New Zealand are in the top ten. Players from England, Pakistan, South Africa and Afghanistan each made it into the top ten.

Kohli has scored the most runs in a five-T20 series between India and England. He scored 231 runs in five innings, including three fifties. It had a good average of 115.50 and a strike rate of 147.13. Kohli also won the Man of the Series award. Rahula, on the other hand, scored a total of 15 runs in four innings. His highest score was 14 in two games.

At the same time, fans will be disappointed that not a single Indian bowler is in the top ten in the new T20 bowlers’ rankings. South Africa’s Tabriz Shamsi (733 rating points) is the current number one bowler. He had earlier finished second and moved up one position to the title. With this, Afghanistan’s spin sensation Rashid Khan had to go down to second place. Ashton Eger (Australia), Adil Rashid (England) and Mujibur Rahman (Afghanistan) are the third and fifth bowlers respectively.