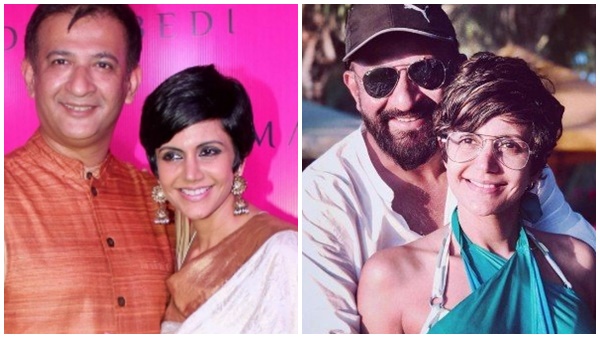 The death of director Raj Kaushal came as a shock to Bollywood. Raj is the husband of actress and presenter Mandira Bedi. All the pictures and videos of the temple where Raj’s last rites were performed were immersive. Now, music director Sulaiman Merchant’s words about Raj’s last moments are getting attention.

He opened his mind in an interview with the Times. Suleiman had known Raj and Mandira intimately for years. Suleiman said Raj had been unwell since the evening before the death and had told Mandir that he felt like he was having a heart attack.

Raj had been feeling unwell since the evening. He also took an anti-acid tablet following the same. Raj’s health deteriorated around 4 in the morning. Raj was telling the temple that he was having a heart attack. Mandir immediately called Ashish Chaudhary. The two took Raj to the hospital in a car. By then Raj was beginning to lose consciousness.

Lilavati went to the hospital. On the way, they realized that Raj was losing his pulse. Suleiman says it was too late before he could get to the doctor. Raj had a heart attack before. Raj had an earlier heart attack when he was in his 30s and 32s. Suleiman says he has been paying close attention since then and is in good health. 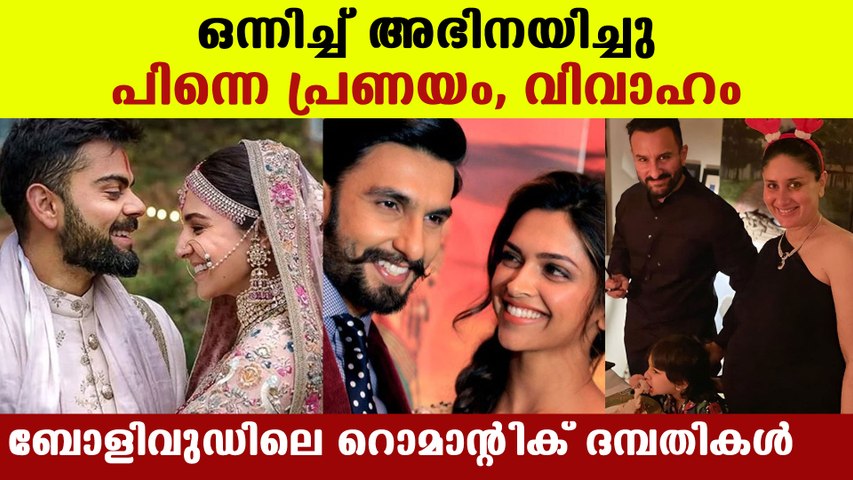 Raj and Sulaiman have 25 years of experience. Salim and Sulaiman composed the music for Raj’s first film Pyaar Mein Kabhi Kabhi. Suleiman had known Raj since he was Mukul Anand’s assistant. Suleiman says he will never hear any more shocking and hurtful news.