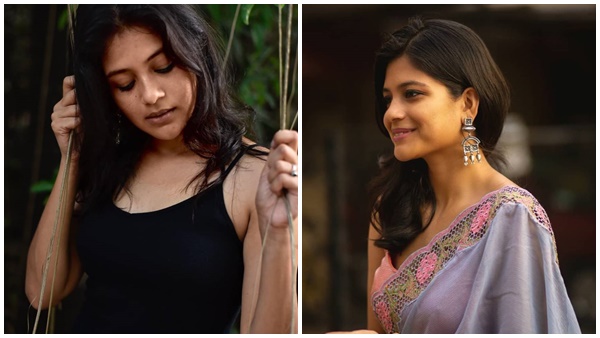 I loved hearing the script of the film. The story progresses through two genres, Horror and Investigation. It was a good mix. Cold Case was one of his quick projects. He called himself and told the story of the movie. The shooting of the movie started after the lock down. Aditi says that she did not do enough rehearsals for the film.

Aditi said in an interview that she is a fan of Prithviraj. I have been a fan of his since I was young and I was a little scared the first day of the movie. But when they talked to each other for a while, they became comfortable. Prithviraj’s character has a track in this movie. It was another track in itself. We meet at a point in the movie. That’s where the twist comes in. Aditi said that she did not have many scenes together so she shared her working experience with the actor.

They have only acted together for three or four days. That day was very good. He is very professional and dedicated. Sean can come on set and then go. Aditi says it is easy to work with people who are very professional. Shakundalamana is another picture of Aditi. The shoot took place just before the lockdown began. Now it has started again. They are just my parts. The actor says that will probably happen this year.

Aditi talks about OTD releases in an interview. OTT release is the best option in such cases. It was through ODT that the audience recognized him and gained more reach. His first film, Aruvi, was a theatrical release but received much attention through ODT. Many Malayalees and people outside Tamil Nadu recognized me through OTD. So for him it is a personal achievement. But the actress says that it is very good to see a horror movie with sound effects in the theater.