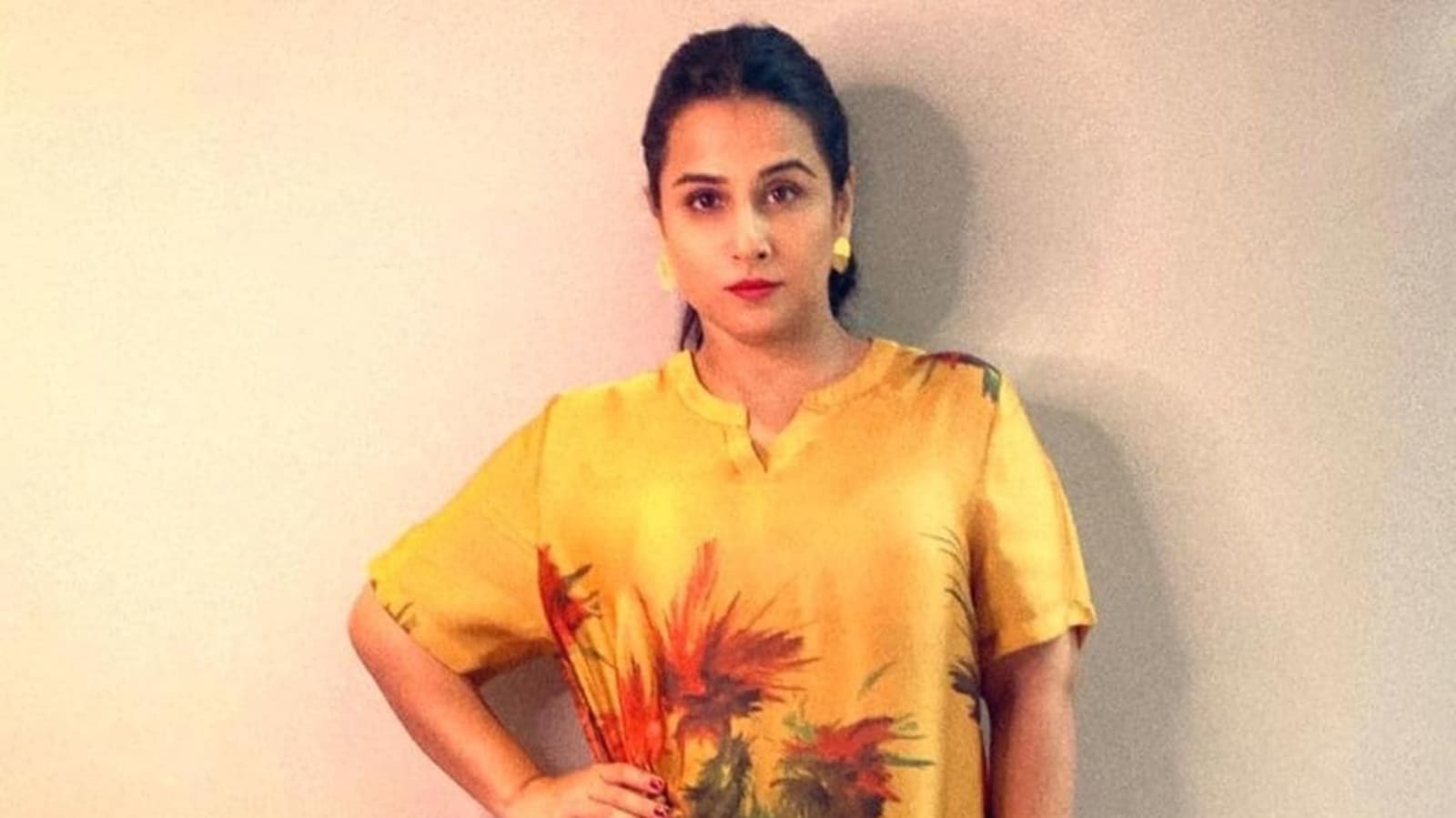 Actress Vidya Balan explained that she faced several rejections when she was starting out in the film industry and how she cried to fall asleep. She said it was her hopeless optimism that got her through the tough times.

Vidya Balan made her acting debut with the Hum Paanch TV show in 1995. She tried her luck in the south but the movies did not materialize. She eventually made her big screen debut with Bengali film Bhalo Theko in 2003 and her first Hindi film was Parineeta in 2005.

Speaking to Bollywood Bubble on how she survives depressions, Vidya said, “I think I’m hopelessly optimistic. Like, even when I was going through a lot of rejection in the south, in 2002-03 I was falling asleep. crying. I felt like I might never be an actor. “

“But the next morning I would wake up feeling… I think the sunrise was enough to give me hope. If I got to another sunrise, I knew it meant I had another chance. So I think it didn’t matter what I was going through. I have always had this optimism and I must say thank you to my parents for that, ”she added.

Vidya was recently seen in Amit Masurkar’s Sherni, released last month on Amazon Prime Video. In a recent interview with Hindustan Times, she said she was drawn to the film because of its “unusual history” and the fact that it was all about the jungle.

“And of course Vidya Vincent as a character is very different from any character I’ve played so far. All the characters that I have played have been very obviously strong. Vidya Vincent is strong but she doesn’t seem aggressive. She’s very withdrawn, so she’s a different personality, and I thought that was another first, ”she added.