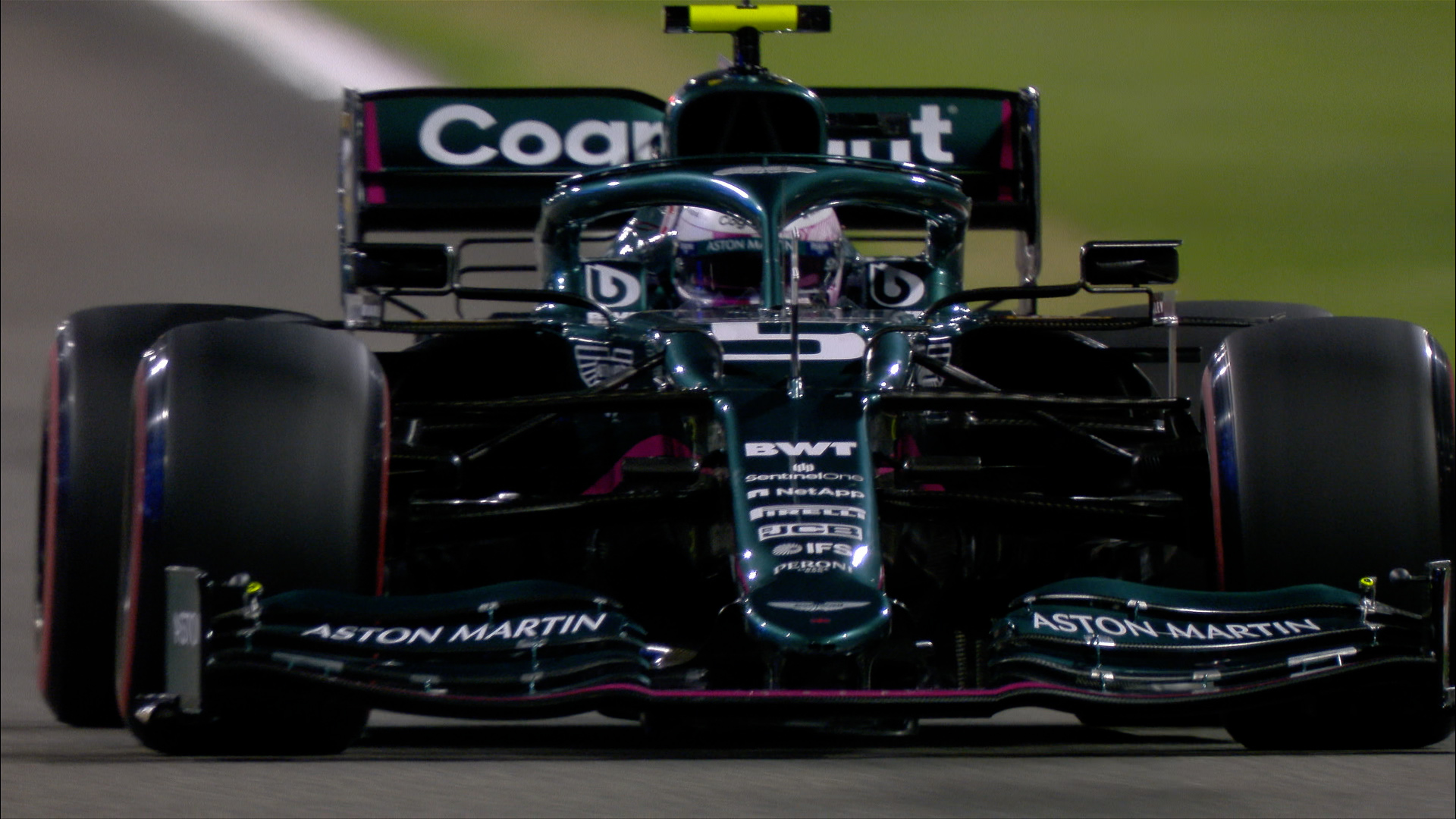 It was not the first qualifying session with Aston Martin that Sebastian Vettel was hoping for. After too many premature outings in a disappointing final season with Ferrari last year, the four-time world champion suffered the ignominy of a Q1 outing at the season opener in Bahrain – albeit bad luck played a major role.

Having failed to disturb the sharp end of the timesheet during practice, Aston Martin’s progress was of keen interest in qualifying. But as Lance Stroll ended up doing Q3 – finishing P10 – Vettel was bumped into relegation spots in the dying moments of Q1 after his final run was ruined when Haas rookie Nikita Mazepin spun past him at Turn 1 , then more yellows flew to Turn 8 after Carlos Sainz’s Ferrari lost power.

Then, facing a P18 starting place, Vettel explained his frustration: “Certainly we should be much faster. We just crossed the line and then yeah we obviously had the issue with the yellow flags during the lap which made the comeback a bit impossible but that’s what it is now and we’re trying to see what that we can do tomorrow. “

When asked if he felt aggrieved that Mazepin had broken a ‘gentleman’s agreement’ by overtaking his car as the drivers lined up before Turn 14 to start their laps, Vettel said: “ Yes, but in the end I think the problem is we have to run so slowly to get the tires where we want them to be, so with so many cars on the track it will be a mess.

“I had a lot of room after the first lap where I made a mistake [Turn] 11. The second lap had a lot of yellow and we couldn’t improve.

Despite the setback, Vettel said he would stay relaxed: “If I panicked now, would that help? What if I was really upset? Of course, I’m upset and angry that it wasn’t our fault somehow not to succeed, but we have to take it and do what we can, prepare for tomorrow.

“I’m learning. I think qualifying was good and it was positive, obviously I only had a lap and a half, but I think we still have a lot of work ahead of us and I think you know that we would have hoped for a better start, but he is what it is. Hopefully tomorrow we have a good race. I think we can come over a bit and see what brings us today. “

Vettel was eliminated in Q1 only once last year, at Monza. He is a four-time winner in Bahrain, but last year could only manage 13th place. With a tough and tight field ahead of him, he could find some points on his debut with Aston as well.