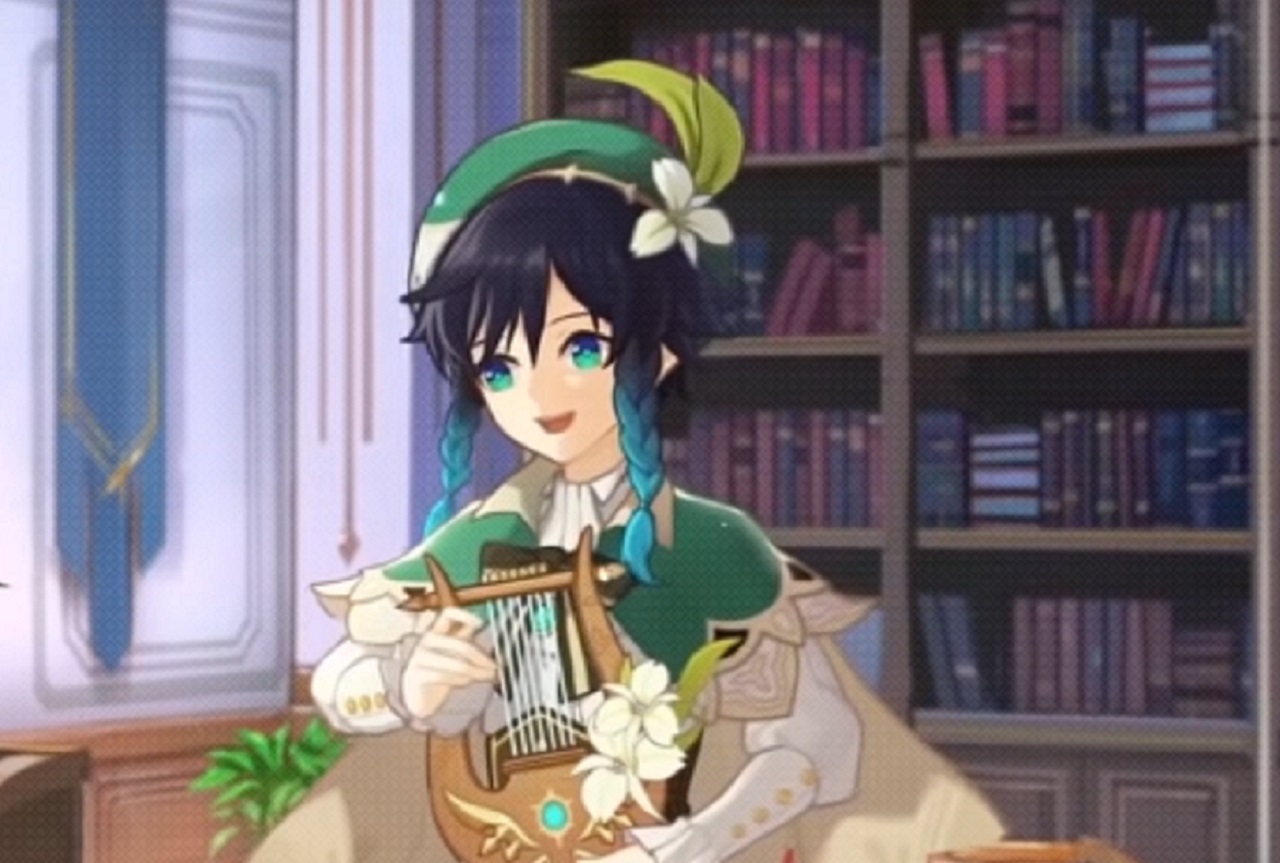 Everything has been perfect for Genshin Impact since its launch apart from its KFC collaboration in China which was ultimately canceled. Although it is disappointing for the Chinese public, soon everyone will be able to experience Update 1.4. One of the wishes of the character event is a replay of the Venti banner, and here you’ll find out who the accompanying 4-star characters are, along with its release date for Update 1.4.

One of the most exciting aspects of the upcoming release is the Windblume Festival which will feature a new type of story quest that feels like a mock dating. Not only that, but the version will also mark the arrival of Rosaria in playable form.

While Rosaria will have to wait a while, below are the 4-star characters and the Genshin Impact Venti replay banner release date.

The release date of the Venti replay banner in Genshin Impact is March 17th.

This release date of the Venti rerun banner in Genshin Impact corresponds to the release of Update 1.4 and will last until April 6.

Only two character event wishes were confirmed with the second spotlight on Tartaglia.

While some might be disappointed with both heroes, the good news is that Rosaria will be part of the wish of the second character event.

It’s not as exciting as the 1.2 and 1.3 versions that gave us Albedo, Ganyu, Xiao, and Hu Tao, but Rosaria on her own is fantastic.

Plus, it promises to be even more amazing and new playable heroes across the future as the game ventures to 1.5 and ultimately 1.6.

MiHoYo’s other 4-star characters for the Venti replay banner in Genshin Impact are Razor and Sucrose.

These are the accompanying heroes confirmed, and fans shouldn’t be too surprised as they predicted them accurately on Reddit.

Some fans had been concerned that the accompanying heroes would be the same as in the original Goblet Ballad, but thankfully, this is not the case.

All of the above information is courtesy of miHoYo.