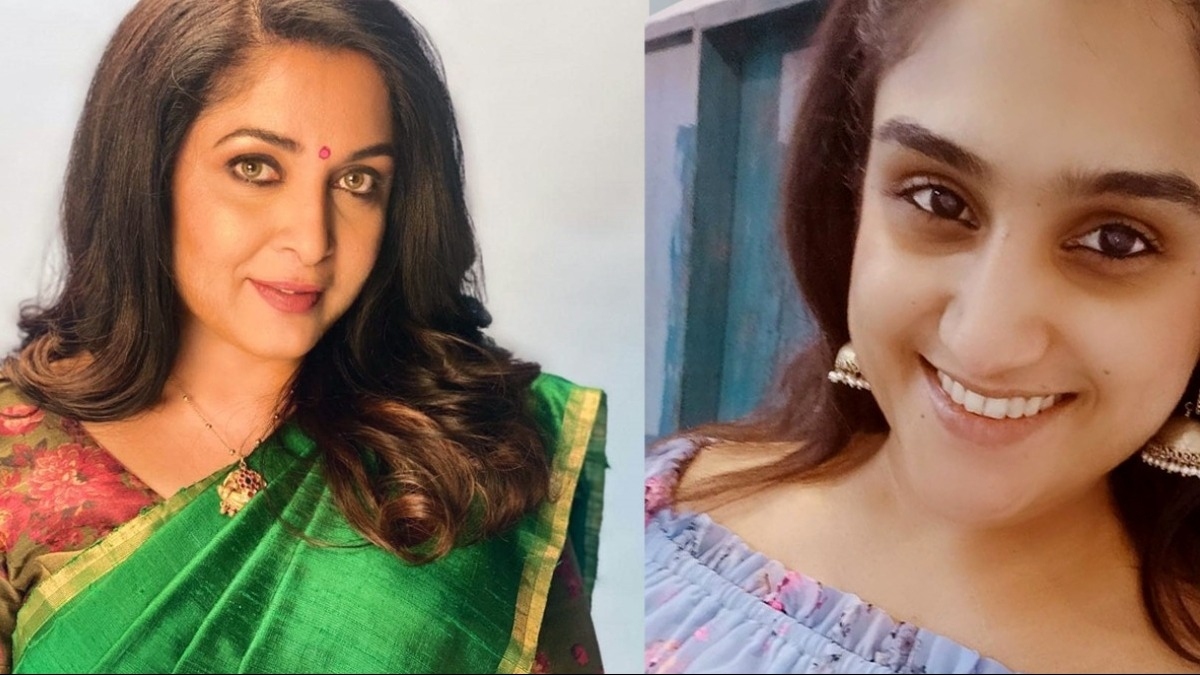 Vanitha Vijay Kumar, who is making her comeback via BigBoss, has traveled with Vijay Television for the past few years. She last appeared on the show “Bigboss Jodigal” and recently released a statement that she left Vijay TV while being bullied on set.

She also accused an anonymous lead actress of being the reason she left the show and the channel. Internet users assumed that it was Ramya Krishnan who was also the host of this show as there were no other senior actresses on this show.

She wrote, “Thank you @vijaytelevision for giving me the best opportunities of my life starting at # biggbosstamil3 .. # cookuwithkomali season 1..and #kalakkapovadhuyaaru season 9 .. and #bbjodigal. I want it to be clear that i got out of the show @bbsureshthatha sorry i had to do that “

Now finally Ramya Krishnan has opened up to a popular news channel and when a question was asked to give her opinion on this matter she said “you should ask her what happened in the sets. of “Bigboss Jodigal”.

“It’s not a big deal in my opinion. I don’t have a say and my answer would be ‘No comments’, she added. It is also notable that Vanitha received 1 in 10 for his performance as Ramya in the latest episode of ‘BigBoss Jodigal’