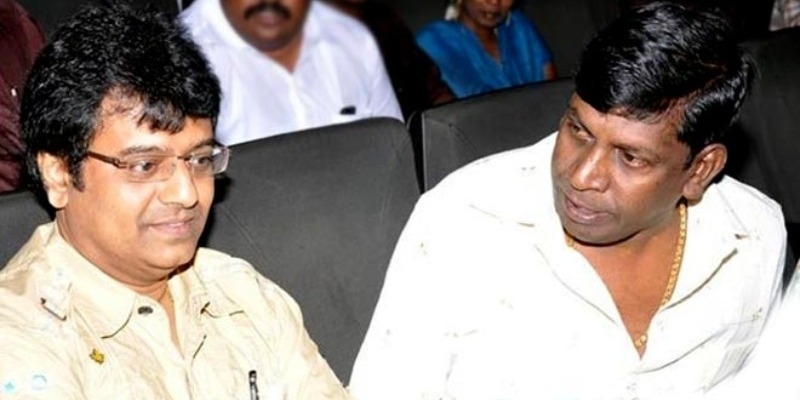 Kollywood and moviegoers across India and abroad have been shocked since news broke that legendary comedian and social activist Vivek is no more. He died at 4:35 a.m. in a private hospital where he had been treated for a serious heart attack since the morning of April 16.

Vadivelu, the professional and close rival of Vivek, in a video message, mourned the loss. He said in Tamil: “I have been in deep grief since hearing the news and it is difficult for me to even speak. He was a very good man, close to the late Indian President Abdul Kalam and following his advice, he tried to raise awareness by planting trees and he was also involved in a number of other social services.

Vadivelu added that personally they both spoke to each other without formalities and he pointed out that Vivek was a very outspoken person and praised his rival that he was a much more natural actor than him.

Vadivelu broke down saying, “I was his fan and he was mine and I cannot accept his untimely death. I am at a loss for words and unfortunately I am not even able to give him one last. homage … in person as I am in Madurai. I pray his soul rest in peace and ask the people to stay strong for Vivek has gone nowhere but will live in millions of hearts. “

Vivek and Vadivelu acted together and gave fans double pleasure in several films including ‘Viraluketha Veekam’, ‘Middle-Class Madhavan’, ‘Manathai Thirudivittai’, ‘Pongalo Pongal’, ‘Thirupathi Ezhumalai Vekatesha’, ‘Unn Arugil Naan Irundhaal ‘and “Kantha Kadamba Kathirvela”. Vivek in recent interviews has expressed his desire to star in a new movie with Vadivelu but unfortunately it is the loss of fans that can never materialize.