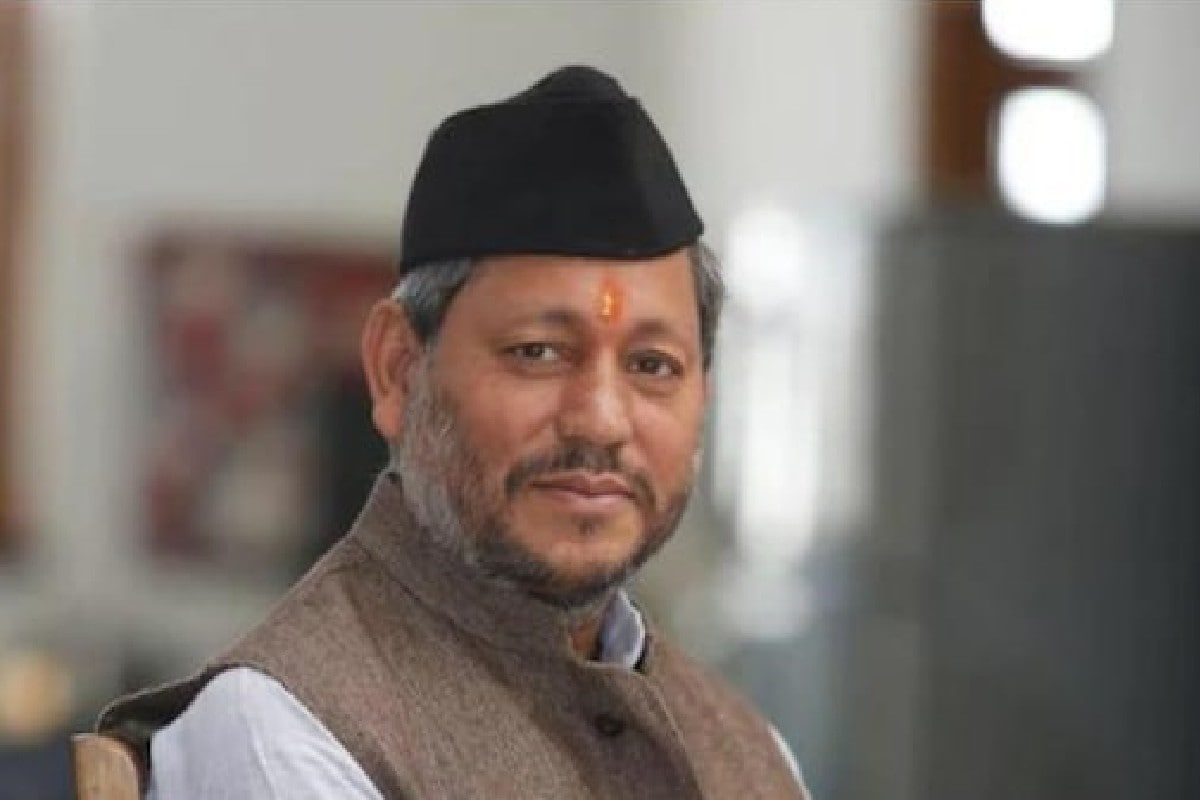 The resignation letter says he is resigning to avoid a ‘constitutional crisis’ in the state. On March 10 this year, the BJP replaced Trivendra Singh Rawat with Tirath Singh as Chief Minister. Lok Sabha member Tirath Singh has to be elected as an MLA from any constituency within six months. Accordingly, Tirath will not be able to reach the Assembly if the by-election is not held before September 10. The BJP was in a dilemma as to whether to hold by-elections or replace Tirath with a one-time MLA-turned-chief minister.

Meanwhile, BJP MLAs from Uttarakhand will meet in Dehradun at 3 pm today to elect a new chief minister. All the MLAs have been directed to reach Dehradun by 11 a.m. on Saturday. BJP state president Madan Kaushik will lead the meeting. The BJP leadership has asked Union Minister Narendra Singh Tomar to attend the meeting as an observer.

English Summary: Barely four months after taking charge as the head of the state, Uttarakhand Chief Minister Tirath Singh Rawat submitted his resignation on Friday. In a surprise move, he reached the Governor House around 11 pm and submitted his resignation papers. Earlier, he had told the media during a press conference at 9:30 pm that he was slated to meet Governor Baby Rani Maurya at 11 am on Saturday. Rawat’s sudden but expected move pushed the state into a major political crisis deeper than the one it witnessed just months ago.