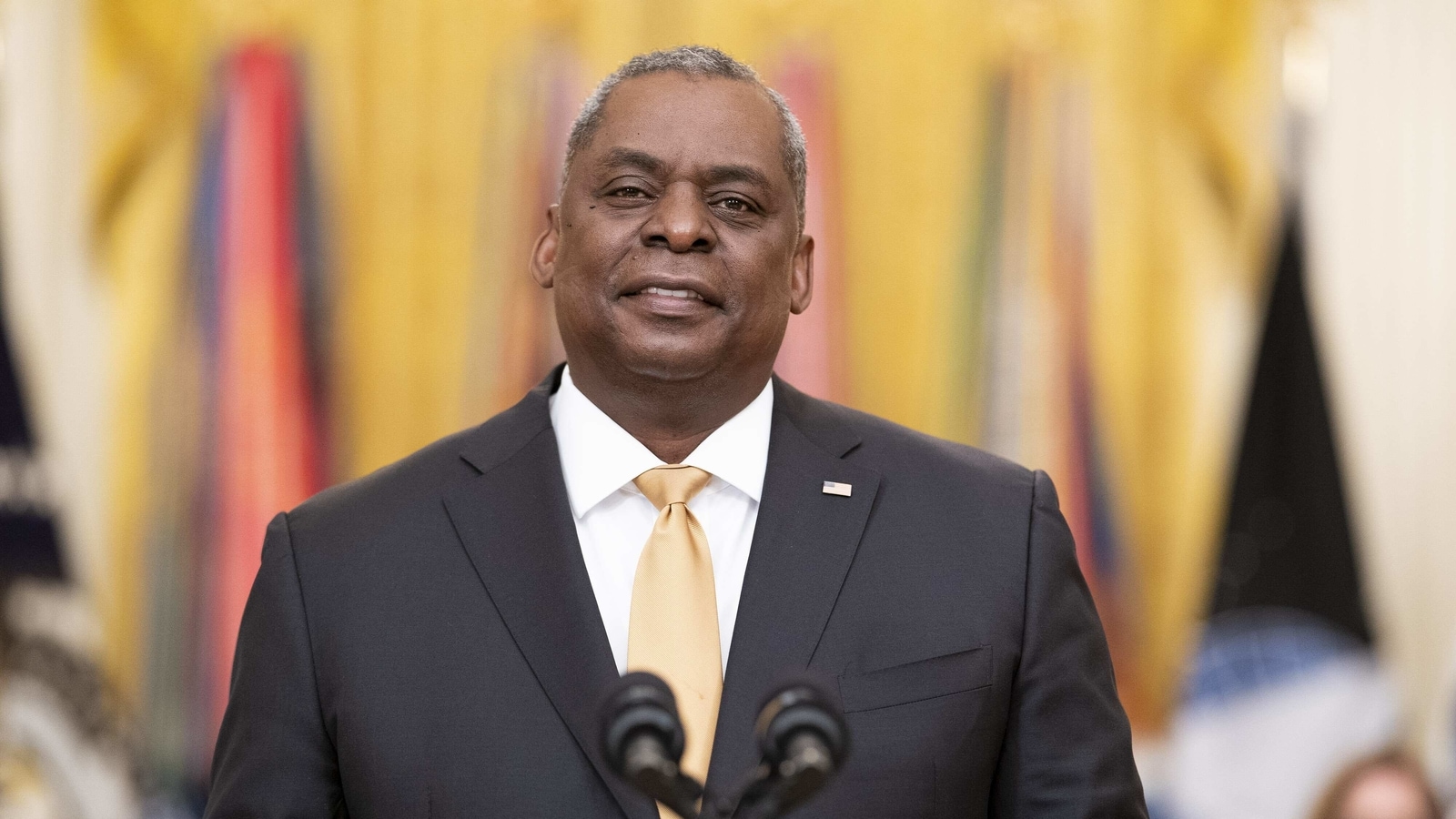 During his three-day trip to India from March 19, Austin will meet with Defense Minister Rajnath Singh and other senior government officials. Austin “will discuss deepening the major defense partnership between the United States and India and advancing cooperation between our countries for a free, prosperous and prosperous Indo-Pacific and western Indian Ocean region. open “, according to the Defense Department.

Austin will reach India next week after visiting Japan and South Korea. His first trip abroad after taking office in the Indo-Pacific underscores the importance of the Biden administration depending on the region. He began the tour on March 13 with a visit to the U.S. Indo-Pacific Command headquarters in Hawaii. Austin said last Saturday that he was traveling to Asia to strengthen military cooperation with US allies and promote “credible deterrence” against China.

Quad executives have launched an initiative whereby India will produce up to one billion doses of Covid-19 vaccine by 2022, which will be funded by the United States and Japan, for distribution last mile by Australia to Southeast Asian countries. of the Indo-Pacific.

Speaking about the success of the event, Sandhu said, “You just have to see the audience for the first 5 minutes and I think you can see it. The general atmosphere was very good among all the leaders. The envoy, according to ANI, also praised the bilateral relations between India and the United States, saying that the relationship was much deeper, which was reflected a lot in the equation between Prime Minister Modi and the United States. President Biden at the summit.

The envoy also spoke about the relationship Modi and Biden have shared in recent years. “You will recall that in 2014 and 2016 the equation between PM Modi and then VP Biden was extremely good. Not only during the luncheon he hosted in 2014, but also during the 2016 session of Congress where then-Vice President Biden presided, ”he told ANI.

In the joint statement, the four leaders called the Quad a “flexible group of like-minded partners dedicated to advancing a common vision and securing peace and prosperity,” adding that they formed a group. democratic nations dedicated to achieving results through practical cooperation.