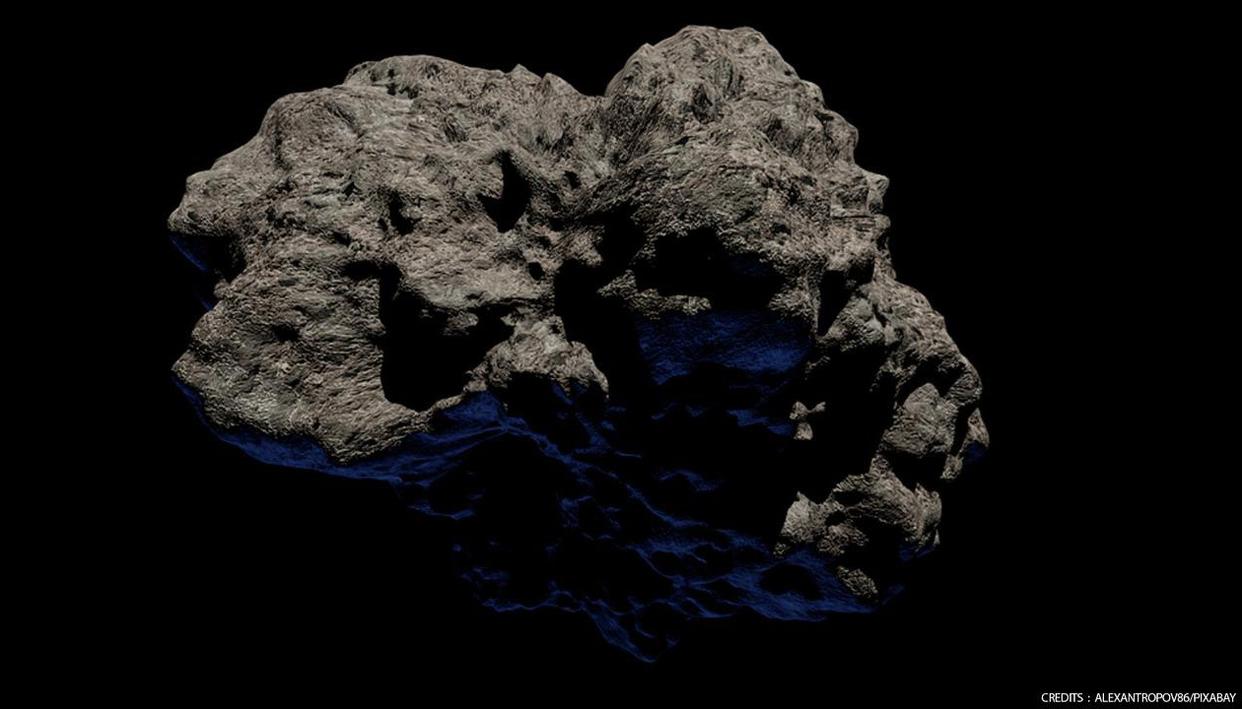 A team of scientists from the University of California, USA, roast meteorites in a laboratory in an attempt to recreate the birth of planets. Meteorites are often referred to as what were “left over” from the building blocks of our solar system after the Big Bang, which was the explosion that brought the universe into existence. Now, to seek answers regarding the formation of the planet, the scientists said they were trying to simulate in the laboratory this very early process when a planet’s atmosphere was forming so that they could put experimental constraints on this story.

What to cook? Meteorites from exoplanets. The gases emitted by meteorite samples heated in a high-temperature furnace can inform scientists about the initial composition of the atmospheres of rocky exoplanets. https://t.co/XHw8CmCN3o

Myrian Telus, one of the co-authors of the study published in Nature Astronomy, explained that when the building blocks of a planet come together, the material is heated and gases are produced. And if the planet is big enough, the gases will be retained as an atmosphere, she added. The idea behind planetary formation is that these planets are made up of something similar to their host star or their Sun, which would indicate that their atmospheres should have a rich amount of hydrogen and helium.

However, regarding the degassing process, where meteorites release gas, this shows that water vapor is the main gas, followed by carbon monoxide and carbon dioxide as the second and third most abundant gases. “Using solar abundances is fine for large Jupiter-sized planets that acquire their atmosphere from the solar nebula, but smaller planets are believed to derive more of their atmosphere from outgassing,” Telus said.

What is the firing of a meteorite?

In the study, researchers from the United States of Santa Cruz explained that they installed a furnace and connected it to a mass spectrometer and a vacuum system. The spectrometer then measured the mass / charge ratio of the ions. These measurements are often used to calculate the exact molecular weight of a sample component, such as how much water vapor or hydrogen is present, the scientists said. They added that the vacuum system, on the other hand, ensures that no outside material can enter and mix the test results.

The team of scientists selected the meteorites Murchison, Jbilet Winselwan and Aguas Zarcas, whose composition most closely matches that of the sun and planets. They said these meteorites also did not pose a risk of melting due to the heat of the cooking. In addition, they also believe that these space rocks contain original elements that can help them understand the composition of the photovoltaic system through the eons of the formation of the planets.

The rocks were heated to a temperature of 1200 degrees Celsius and the system studied the gases produced because of it. In addition to water vapor, carbon monoxide, and carbon dioxide, the team also found small amounts of hydrogen and hydrogen sulfide gas.