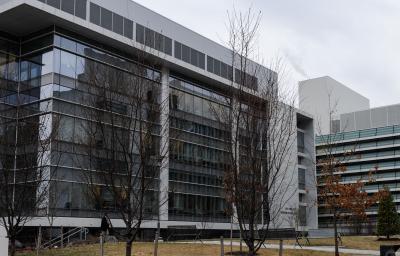 An independent data and safety oversight committee met for the planned second interim analysis of the trial data and determined that while the convalescent plasma intervention did not cause any harm, it was unlikely that ‘it benefits this group of patients, the NIH said in a statement on Tuesday. .

Launched in August 2020, the trial was being conducted in 47 hospital emergency departments across the United States and had recruited more than 500 participants, the Xinhua News Agency reported.

Covid-19 convalescent plasma is blood plasma from patients who have recovered from the virus. It contains antibodies, or special proteins, generated by the body’s immune system to fight disease.

According to the NIH, more than 100,000 people in the United States and many more around the world have already been treated with it since the start of the pandemic.

The trial looked at the effectiveness of convalescent Covid-19 plasma in adults who presented to the emergency room with mild to moderate symptoms for a week or less. These patients also had at least one risk factor associated with severe Covid-19, such as obesity, hypertension, diabetes, heart disease or chronic lung disease, but none were sick enough to the time to be hospitalized.

After the study participants received the convalescent plasma or a placebo, the researchers determined whether the participants needed emergency care or additional urgent care, needed hospitalization, or died within 15 days. their entry into the trial.

Recent analysis of study data showed no significant difference in the proportion of participants who experienced any of these outcomes, according to the NIH.

“Even if recruitment continued, it was highly unlikely that this trial would demonstrate that convalescent plasma from Covid-19 prevents progression from mild to severe illness in non-hospitalized emergency room participants at risk,” said the NIH.

Disclaimer: This story is automatically generated from the IANS service.