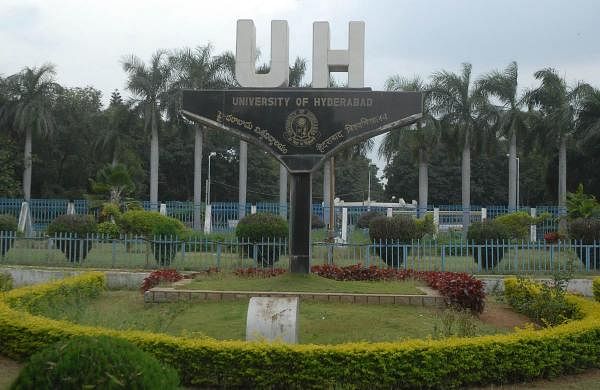 HYDERABAD: A team of researchers from the University of Hyderabad (UoH) has decoded a link to find a potential cure for malaria. The research team, led by Professor Mrinal Bhattacharya, found a correlation between fever induced by malaria and the antigenic variation of malaria parasites. This new discovery could be the next big step in the search for a cure for malaria.

The protein of the malaria parasite under study, known as PfEMP1, is the most predominant molecular determinant of antigenic variation in this parasite. There could be up to 90 variants of this protein and only one protein is expressed at any given time, and that expression is completely random.

These proteins do not live for several generations because malaria parasites constantly change from one protein form to another, so the human host fails to establish a robust antibody response against these variant proteins.

The present study revealed how the parasites manipulate the expression of malaria proteins on the surface of infected red blood cells in response to fever, which is the most common manifestation of the disease. The results suggest that targeting the parasitic proteins involved in the heat shock response during fever is likely to restrict the antigenic variation of the parasites, and thus prevent malaria.

New school, academic programs for the university
Hyderabad University will establish a new school by granting the existing Department of Communication the status of School of Communication and Media Studies. The decision to establish its 13th School of Studies was taken on Friday evening at the 88th meeting of the University’s Academic Council.

The Academic Council approved the introduction of new programs, including a new multidisciplinary MTech in Modeling and Simulation offered by the Center for Modeling, Simulation and Design, an MPA program in music, the reintroduction of the integrated five-year master’s degree in Urdu , and a Certificate Course in Editing (to be offered in conjunction with Cambridge University Press) by the Department of English, a PG Diploma in Community Eye Health, and a Certificate Course in Ophthalmic Dispensing Optics. approval of joint doctoral programs with leading foreign universities.