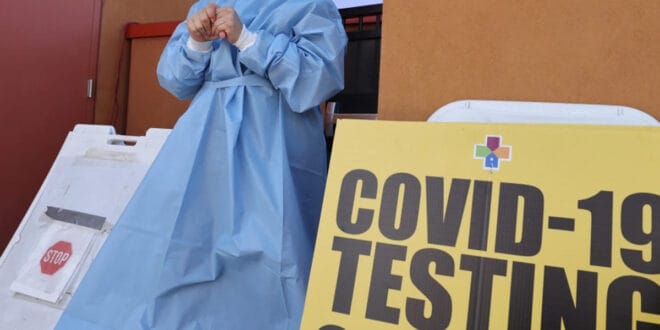 Experts predict that more than 80,000 deaths in the United States are due to Covid-19 in the next three weeks. On the other hand, the United States lags behind many countries in the administration and distribution of vaccines. The impact of vaccinations on the spread and hospitalizations will only make a difference if the vaccine is widely available and current conditions suggest that many will not be possible until the summer of next year.

The UK’s new viral strain is sending tremors across the world with its spread 70 times faster than the current coronavirus. So far, around 27 countries have reported seeing cases of the new strain from the UK.