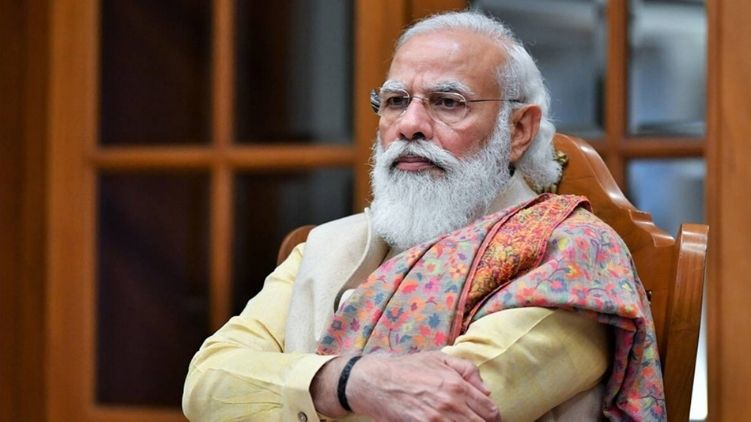 There are indications that there may be 30 new ministers in the reshuffle of the Union Cabinet. In the event that senior ministers are unwilling to take on voluntary party responsibilities, the Prime Minister will make the final decision on who should be removed from the cabinet.

The current strength of the Narendra Modi government is 51. Depending on the conditions, it can be up to 79. The reorganization will be a reality, with between 25 and 30 members. The Prime Minister had indirectly mentioned this in the plenary session of the Ministers. Five to 10 people will have to vacate the ministry. They will be assigned party responsibilities. None of the Union ministers has expressed interest in taking over party responsibilities voluntarily. In this case, the Prime Minister will make the final decision on who should be removed from the Cabinet. V. A few ministers, including Muraleedharan, will get independent charge. V is in independent charge of the Department of Tourism. Considering Muraleedharan. Give the independent charge of the Department of Tourism to retain foreign affairs.