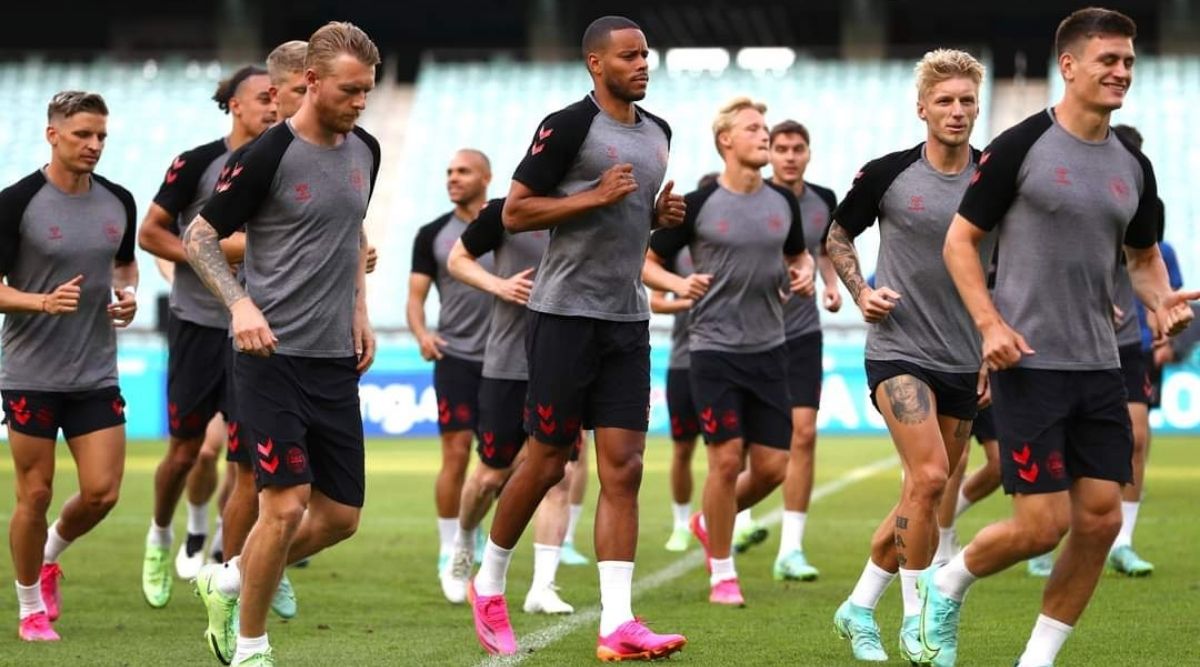 It was the only match England had to play at Euro 2020, away from the familiar Wembley Stadium. That’s why it’s a tough test. The Italian government has issued a clear warning to UK-based England fans to stay out of the match if they do not complete the five-day quarantine. This also makes things more complicated.

The winner of the Ukraine-England match will face either Denmark or the Czech Republic in the semi-finals at Wembley on Wednesday. The final is also at Wembley, England ‘s home stadium.

England will be looking to match their performance in reaching the semi-finals of the 2018 World Cup. England last qualified for the last four of the European Championship in 1996. This is Ukraine ‘s first Euro Championship quarter – final match, having narrowly won the group stage.

Meanwhile, while Eriksen is recovering, Denmark performed better at Euro 2020. A 4-1 win over Russia took Denmark to the quarterfinals after two defeats. It was Denmark ‘s best performance since beating Wales 4-0 in the 16th round of the 1992 European Championships. Denmark and the Czech Republic had the best performances at Euro 2020.

The live broadcast of the Euro Cup will be available on the Sony Sports Channel. In Hindi commentary, the competition can be seen on Sony Ten Three.