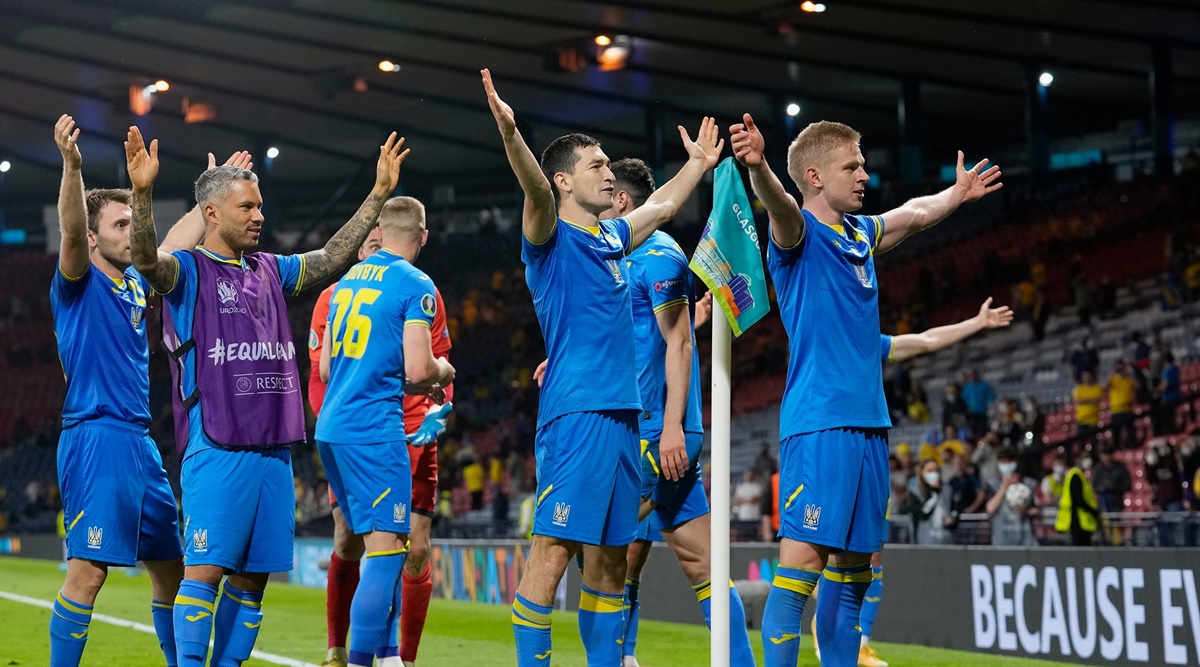 UEFA EURO 2020: Ukraine defeats Sweden in UEFA Euro Cup quarterfinals. The victory was by two goals to one. Ukraine’s winning goal came in the last minute of the 120 – minute fight. Sweden’s hopes were dashed by Artem Dowby.

Ukraine took the lead in the match where both teams made good progress. The goal was scored by Alexander Sinchenko in the 27th minute. Cincinnati with a superb shot from Yarmolanko’s pass. Sweden goalkeeper Robin Olson hits the ball into the net.

With just minutes left in the first half, Sweden came out on top. Scored by Emil Forsberg. Emil’s shot from 25 yards out on Isaac’s pass quickly went into the net. This is the star’s fourth goal.

Neither team was able to find the back of the net in the second half. The match was overtime. However, Sweden suffered a setback when defender Marcus Danielson was sent off for a foul on Ukraine ‘s Besad.

Artem came to the rescue when he thought the match would move to a penalty. Artem headed in a beautiful cross from Sinchenko. The ball will fall into the net. To the Ukraine quarterfinals. Strong England will be Ukraine’s opponents in the next round.