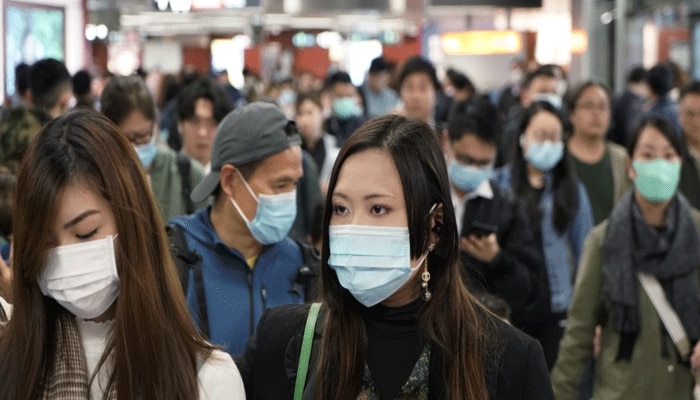 The 23 – year – old Shanghai native, who arrived from the UK on December 14, was China’s first patient, according to a research note published Wednesday by the Chinese Center for Disease Control.

Than the original corona virus (Corona VirusMore than 50 countries, including China, have banned travel to Britain following the discovery of a new virus that could spread rapidly in the UK.Travel Ban) Was engaged

More than 3,000 cases have been reported in the UK so far. Genetically modified corona virus has been reported in many countries in Europe and abroad. Following in the footsteps of Britain, new strains of the virus have been found in Denmark, Australia, Italy, the Netherlands and South Korea.