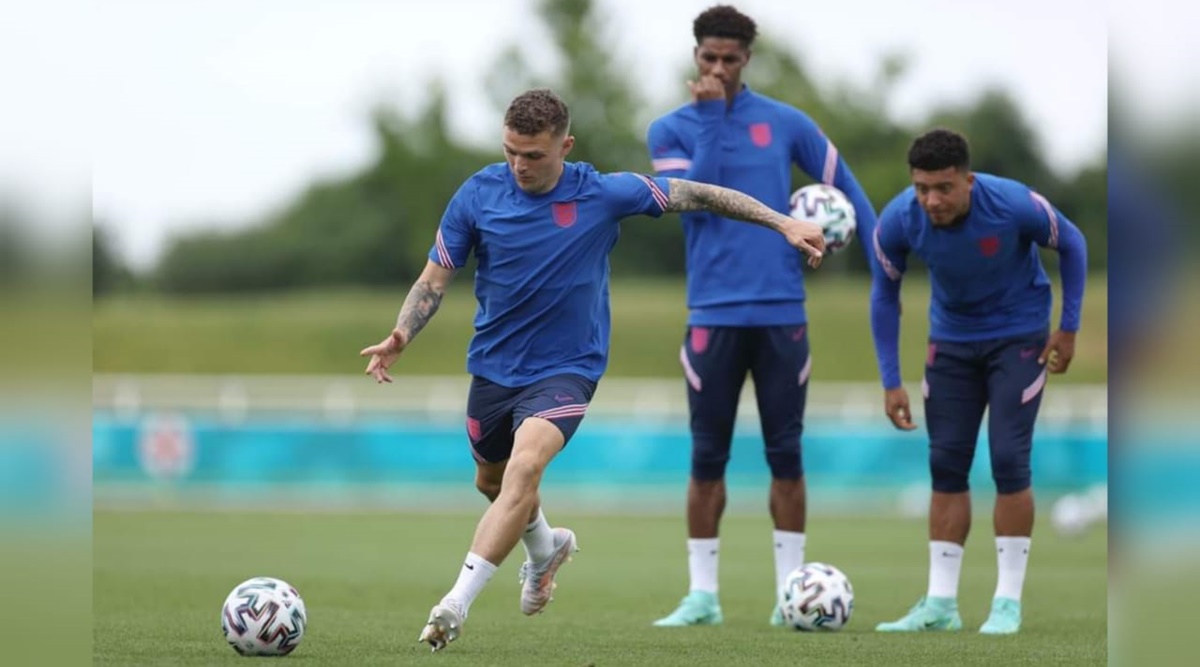 UEFA EURO 2020- England Germany Live Streaming: There are two matches left in Round of 16

UEFA EURO 2020- England Germany Live Streaming: England and Germany will meet today in the round of 16 of the UEFA Euro Cup. The match will be played at Wembley Stadium in London tonight at 9.30 pm Indian time. The team that wins the match can advance to the Euro Cup quarter-finals.

The feud between England and Germany is considered one of the greatest feuds in international football. Both teams are battling it out to qualify for the quarterfinals of Euro 2020.

There are two matches left in Round of 16. In addition to the England-Germany match, the Sweden-Ukraine match will be played in the pre – quarter.

The quarterfinals are from July 2. Teams from Switzerland, Spain, Belgium, Italy, the Czech Republic and Denmark have already qualified for the quarterfinals. Portugal, France, Croatia, the Netherlands, Austria and Wales were eliminated in the Round of 16.

Spain will face Switzerland in the first quarter on Friday night at 9.30pm. Belgium and Italy will meet in the second match at 12.30 pm. Denmark will take on the Czech Republic in the third match on Saturday, July 3 at 9.30pm.