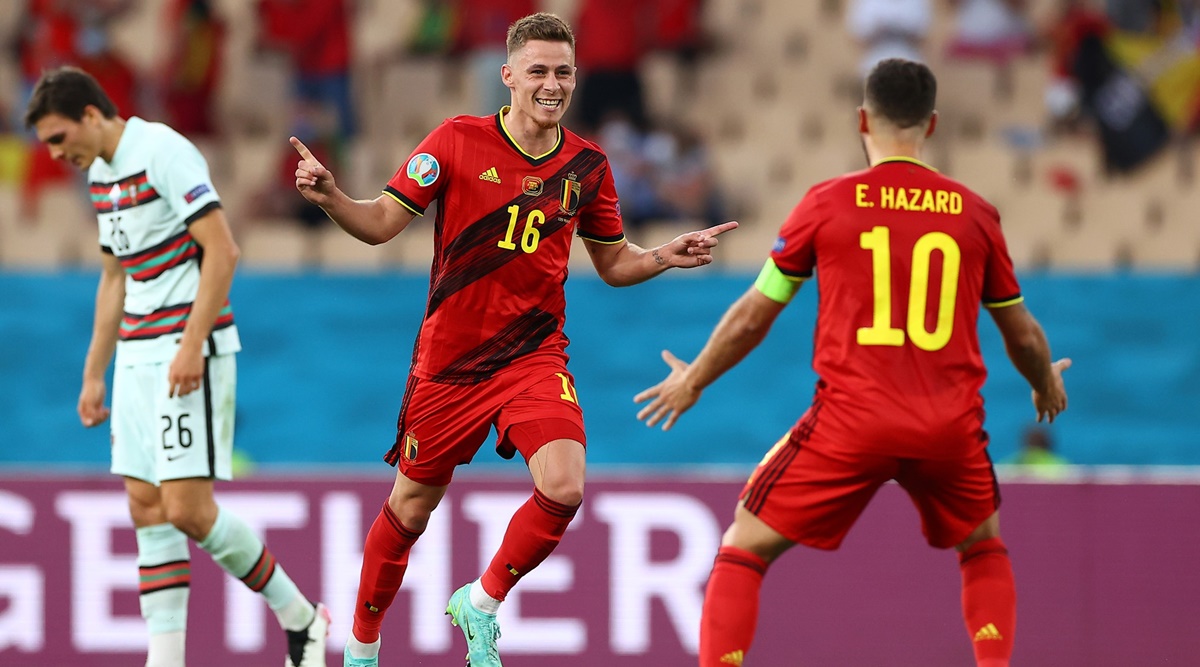 Belgium and Italy will meet in the second match of the Euro Cup quarter-finals. The match will be played at 12.30 pm Indian time today.

Belgium advanced to the quarter-finals of the Euro Cup after beating Portugal 1-0 in the round of 16 thanks to a goal from Thorgen Hazard. Kevin de Bruyne and Eden Hazard have been ruled out with injuries. However, in the absence of these two players, Belgium’s performances in the preliminary round and pre – quarter were a testament to their confidence.

Italy advanced to the quarterfinals after defeating Austria by two goals to one in the Round of 16. The match ended in a 1-1 draw, with Italy scoring the winning goal in extra time. At the same time, Italy have the confidence to be a team that has not lost in recent times. The Assyrians have only won and drawn recently.

The live broadcast of the Euro Cup will be available on the Sony Sports Channel. In Hindi commentary, the competition can be seen on Sony Ten Three.