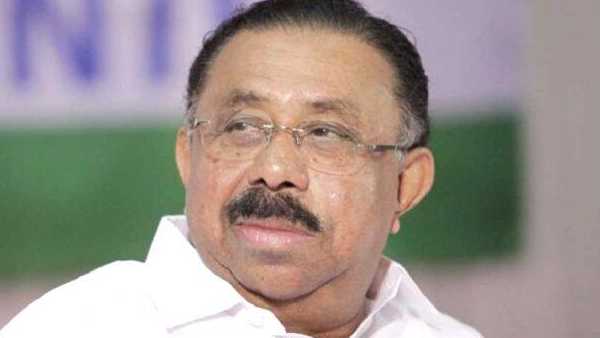 Thiruvananthapuram: Protests are intensifying in the country against the continuous increase in fuel prices. Fuel prices were still rising, much to the chagrin of the people. Petrol price was hiked by 35 paise. In addition, the price of cooking gas has gone up in the country in the last few days. The increase is around Rs 25 per domestic cylinder.

Opposition parties, including the Congress, have been protesting against the price hike, which is making people miserable. But now UDF convener MM Hassan has come out with a scathing critique of the central government over the rise in fuel and cooking gas prices in the country. Hasan said the central government was looting the common man by raising fuel prices, raising the price of cooking gas and closing the kitchen of the poor.

The price is Rs 25.50 per domestic cylinder and Rs 80 per commercial cylinder. During the last six months, the price of cooking gas for domestic use has been increased by Rs 140.50. MM Hassan warned that the Modi government would burn to ashes if it did not end this day-to-day plunder that is making people’s lives miserable.

Occasionally there is a fire in the kitchen of an ordinary person as the increase in fuel prices causes food prices to rise. He said the looting was being carried out by the central government, which was supposed to provide relief and support to the people by providing relief packages in times of hardship due to the loss of jobs and income following the lockdown.

Surendran to step down ?; Center looking for a replacement, consulting to that name

Bad comment for the picture in the swim suit: Diya Krishna in reply to the girl

It was said that the subsidy amount would be deposited in the bank account of the customer but it has not been available for six months. The Prime Minister was strategically deceiving the people in the name of subsidy. Hassan said the price of cooking gas has increased seven times since the subsidy was abolished.

Petrol embarrassed in front of gas! Stop insulting me … six trolls outside

Shubhra Ayyappa shines in a different look; You can see the latest pictures 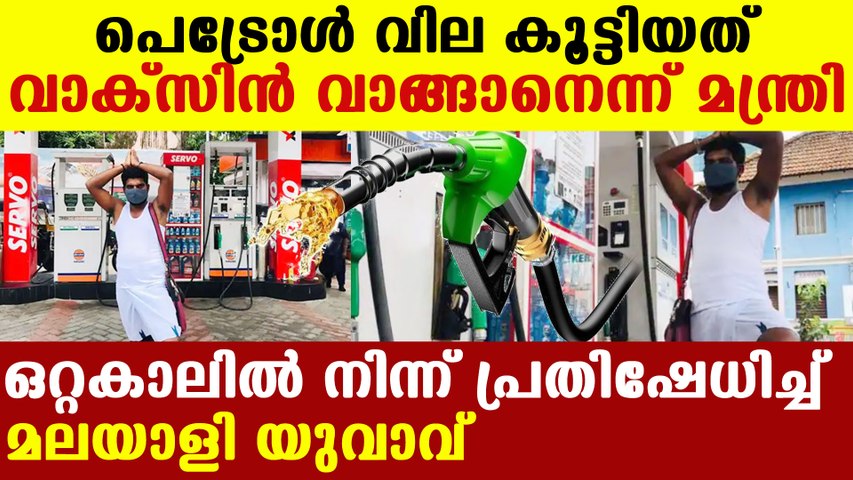