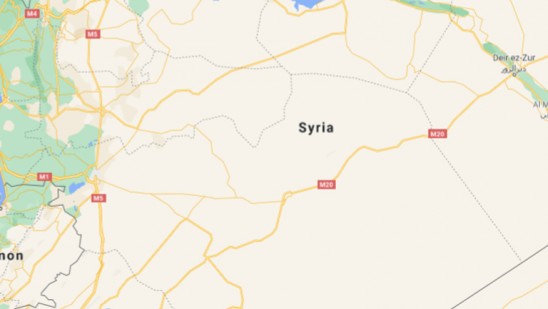 Washington
Rocket attack on US troops in eastern Syria. Not too crowded. The retaliation came after a US airstrike on the Syria-Iraq border on Sunday. The Pentagon has accused Iran of aiding and abetting the attack. A U.S. military spokesman said the rocket had struck at around 7.44pm on Monday and was assessing the damage.

The Iraqi army has strongly condemned the US attack on the border. The militants had said they would retaliate. The U.S. military says a car bomb had exploded at an Iraqi police recruiting center at Kisak, west of Mosul. This is the second time the United States has carried out airstrikes since Joe Biden came to power.