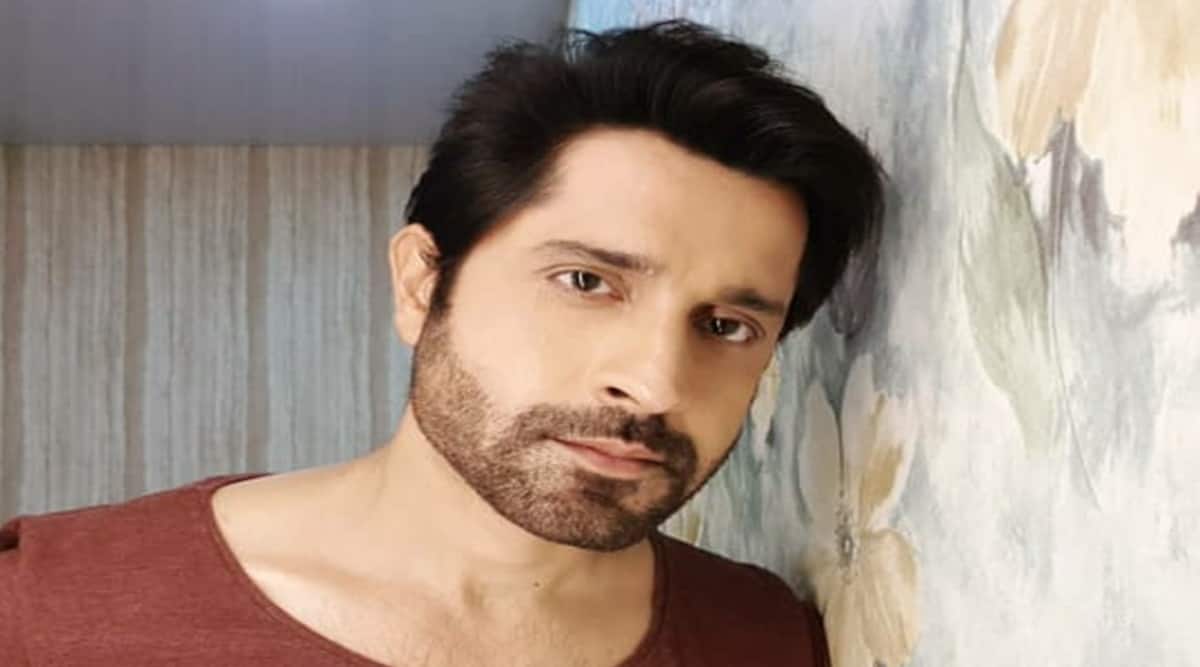 The actor was arrested after the woman filed a complaint with the police station. Deputy Police Commissioner Rajendra Mohite confirmed the arrest but declined to disclose further details.

Police said the actor, who has worked in numerous television series, including “Kasautii Zindagii Kay”, threw a party Thursday night at his residence. “The complainant had gone to her house with her friend, where the actor allegedly consumed alcohol and touched her inappropriately while intoxicated,” said an officer.

The woman then returned home and reported to the police station on Friday evening. His statement was recorded and a case was subsequently recorded in the relevant sections of abuse, forcible confinement and assault.

“The actor was picked up from his home and placed under arrest,” a senior police official said.