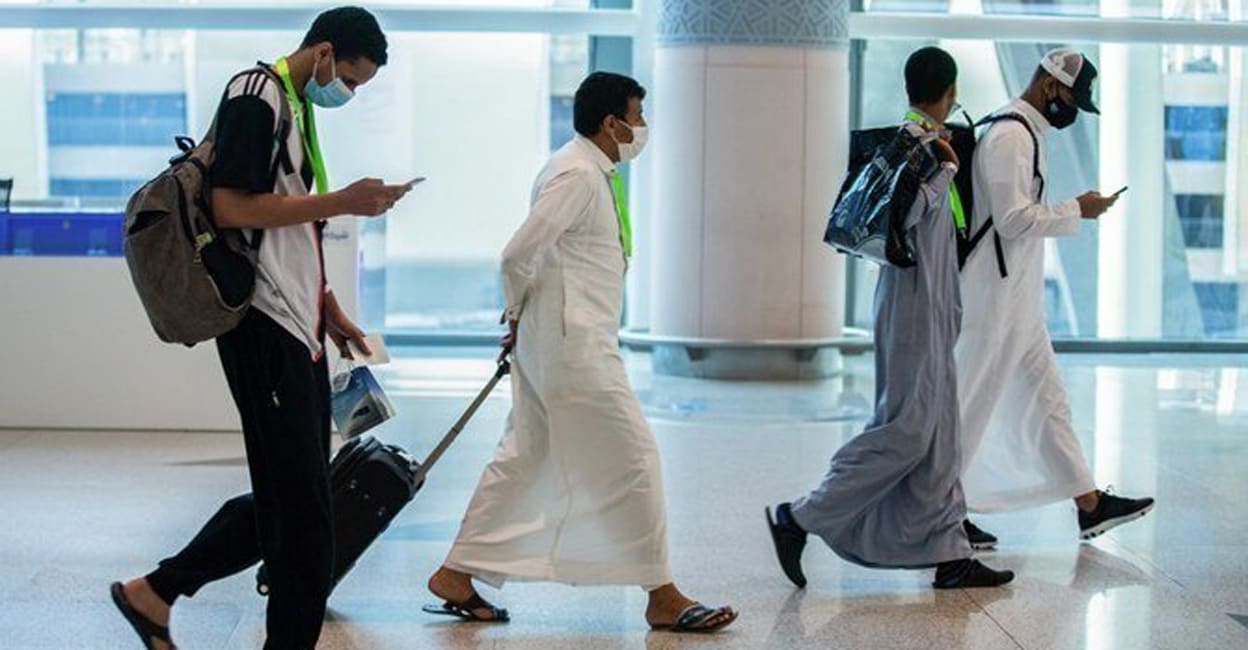 Riyadh: Saudi Arabia has suspended return flights from the UAE due to concerns over the expansion of the Kovid. The Saudi Interior Ministry said it had banned travel outside the UAE as well as from Ethiopia and Vietnam. Access to Saudi Arabia from Afghanistan has also been suspended. The ban will take effect on Sunday, July 4 from 11pm.

Institutional quarantine is mandatory for those entering Saudi Arabia through these countries after Sunday, officials said. This also applies to Saudi citizens. This applies to those who have traveled through these countries within 14 days, in addition to those already banned. Citizens who have been vaccinated or have been vaccinated against Kovid have been allowed to visit other countries since May 17. Those who received only one dose of vaccination had to wait 14 days after receiving the vaccine. This is what the ministry has canceled to countries including the UAE through a new notification. The ban on international flights from countries including India will remain in place until more people complete the Kovid vaccination.

English Summary: Saudi Arabia has been suspended travel to and from the UAE