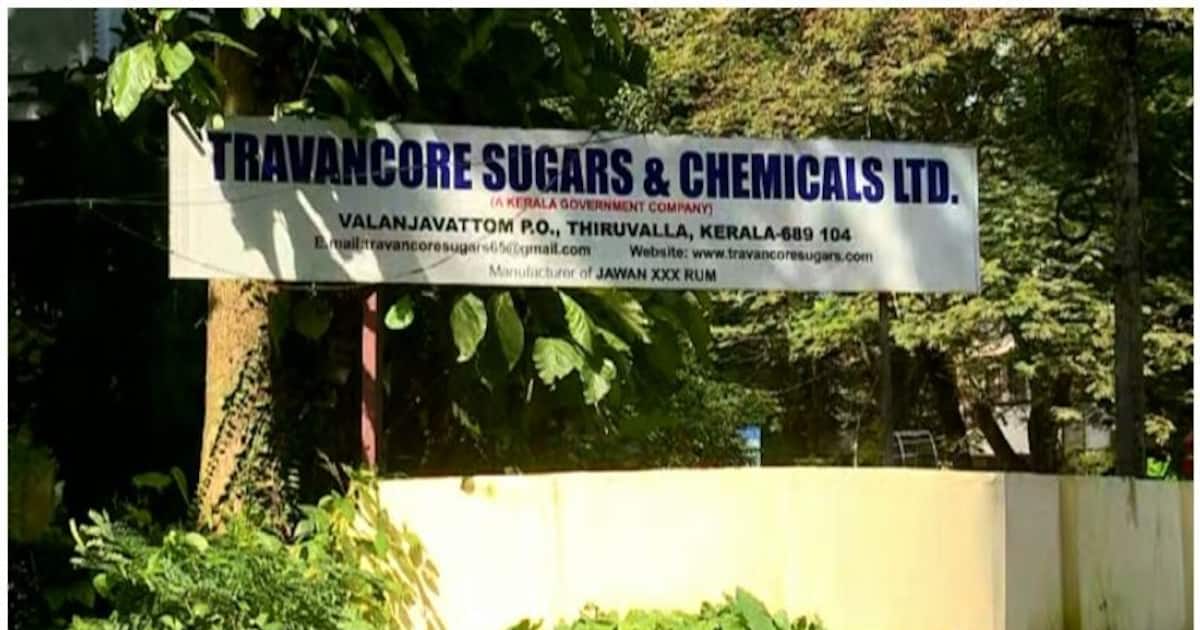 Pathanamthitta: Thiruvalla Travancore Sugars & Chemicals is expanding its probe into the spirit debt to more people. The wind engineering company in Ernakulam, which has taken over the contract to supply spirit to the company, will be questioned today. He was called to the Pulikeezhu police station for questioning.

According to the defendants, the spirit of the company was sold several times during the contract period. The police issued a notice to three officials, including the general manager of the listed company, to appear. All three are absconding. The police have also filed an application in the court seeking custody of the remanded accused. Congress leader Ramesh Chennithala will visit Travancore Sugars Chemicals today.

Excise found that 20,000 liters of spirits had been sold to the brewery at Travancore Sugars and Chemicals. The excise probe was based on indications that 4,000 liters of spirit brought here from Madhya Pradesh was missing. Rs 10 lakh was also recovered from three tankers that arrived here with a load.