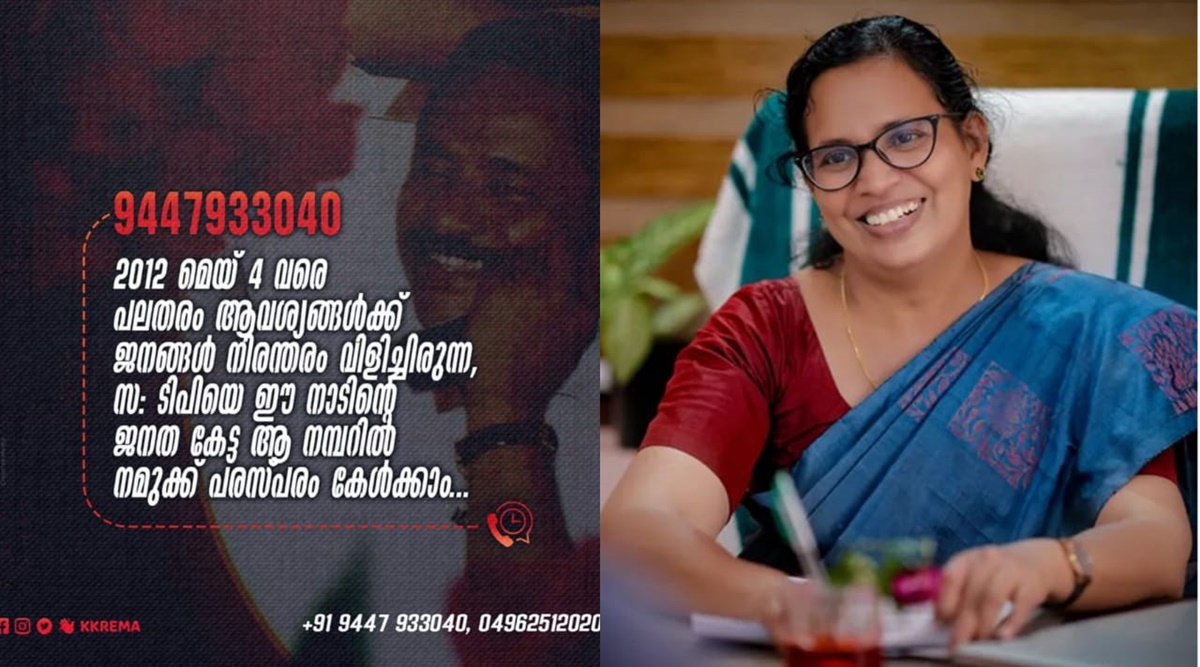 Vadakara: +919447933040, At least a few people will be familiar with this number when they read it. This is the phone number of the communist leader TP Chandrasekharan. People close to him say he was assured of help whenever he called. You will still hear this number call. His wife and Vadakara MLA KK Rema will be there to reply.

“As you know, I am moving forward from where TP fell, as I have been a TP’s life comrade since I was a student, having been active at the national level. Until May 4, 2012, people were constantly calling for various public needs, and we can hear each other on that number that Comrade TP heard from the people, ”Rema said.

‘This is the victory of Comrade TP Chandrasekharan’, said KK, who won the Vadakara Assembly election. This is the response of Rema on the day of the announcement of results. Later, on the day of swearing in, Rema came to the house wearing a badge with TP’s picture on it. TP’s wife is adding his memories with each step forward.