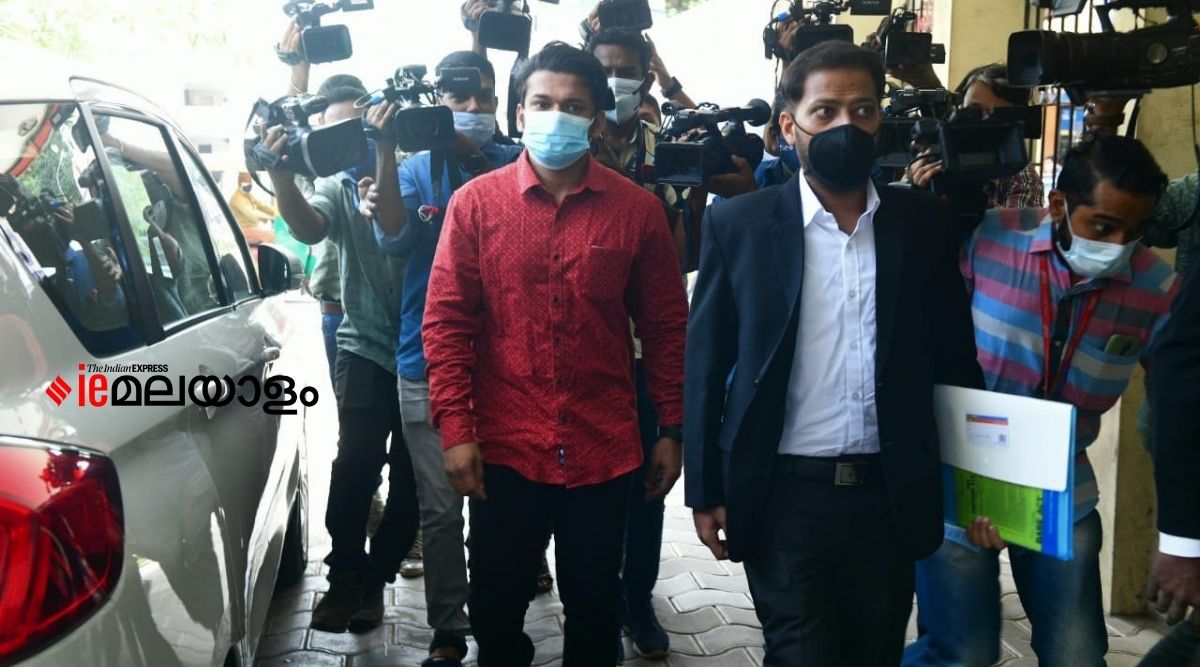 Arjun, who has denied involvement in the Karipur case, has reportedly confessed to customs that he had aided the TP case accused in previous gold smuggling cases. In his statement to the Customs, Arjun said that instead of helping the smugglers smuggle gold, the TP case accused were given dividends. It is said that he went into hiding and got the help of the accused. Customs is taking evidence with Arjun in Kannur.

The crime branch has charged him with theft, kidnapping and conspiracy. The crime branch will also re-examine previous gold smuggling cases in the state. Malappuram Crime SP Santosh Kumar is investigating the case.