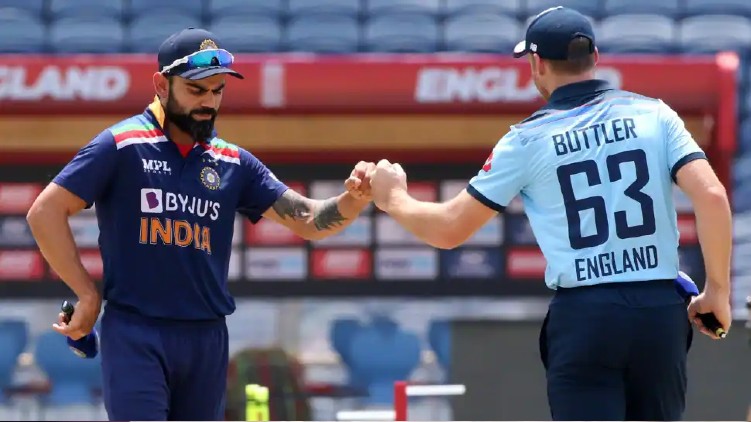 By: Basith 2 hours ago comments

India bat in the third ODI against England. England captain Jose Butler won the toss and elected to field. There is a change in each of the two teams. When India dropped Kuldeep Yadav and included T Natarajan in the squad, Mark Wood will replace England in the squad.

England won the second ODI against India by a huge margin. England won by a huge margin of 6 wickets. England chased down India’s target of 337 in just 43.3 overs. Johnny Bairstow scored a century for England. Ben Stokes was out for 99 runs. Jason Roy (55) also shone for England. With the win, both teams came together in the three-match ODI series.