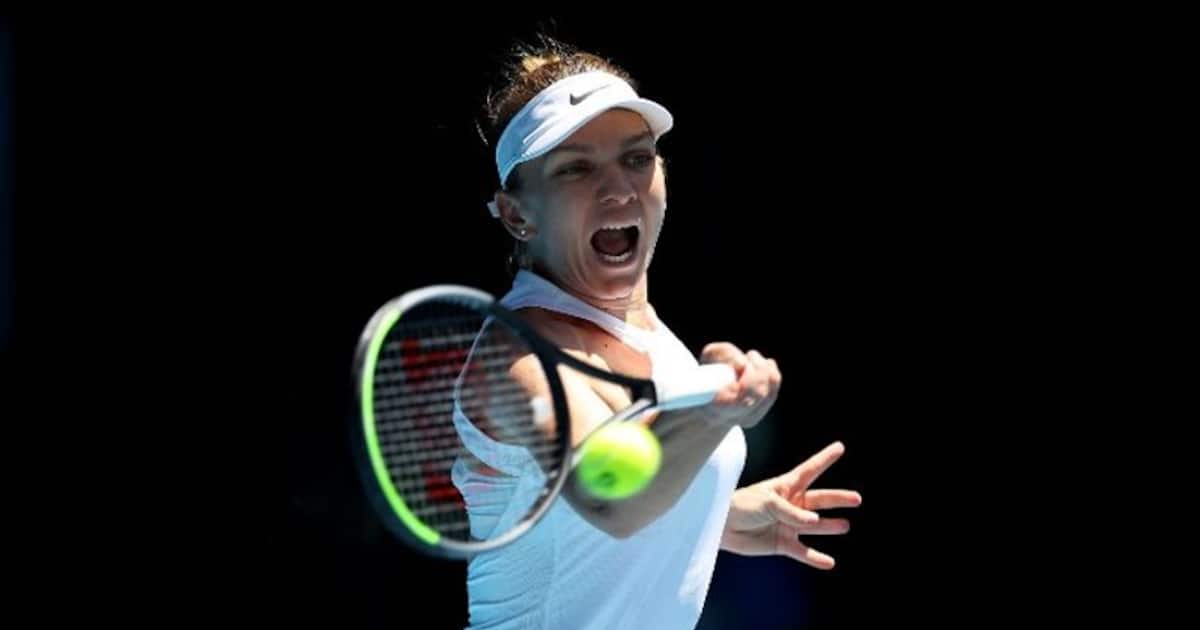 Tokyo: World number three Simona Halep has withdrawn from the Tokyo Olympics due to injury. Halep said he was not free from injury. Halep withdrew from Wimbledon last week.

‘There is no greater pride than representing Romania. But the injury needs more time to heal. So it is decided to withdraw from the Olympics. The loss of the Olympics after the French Open and Wimbledon is hard to contain. But I’m determined to come back strong, “said Simona Halep.

Halep was injured during a battle with Kerber in Rome in May. Simona Halep, who was eliminated in the first round of the 2012 London Olympics, did not compete in Rio in 2016.

Tennis players have already withdrawn from the Olympics. Serena Williams and Rafael Nadal have already announced their withdrawal from the Dominic Theme. The Olympics start on July 23 in Tokyo.

Who is the King of 100 meters in Tokyo? Usain Bolt with prediction